The well-loved Brisbane Nepalese Peace Pagoda, originally constructed as part of Expo 88, has been restored with a new brass roof.

The Nepalese Peace Pagoda was constructed as part of Brisbane’s World Expo in 1988, and was Nepal’s way of showcasing their long history of intricate woodcarving of buildings. The Nepalese Peace Pagoda was created by 160 craftsmen of the Kathmandu Valley over two years before being assembled in Brisbane. During Expo 88 artisans demonstrated their skills within the pagoda and the flanking food service pavilions provided Nepalese style food and drink. The pagoda was one of the most loved exhibits.

At the end of Expo 88 it was planned that the pagoda be sold and shipped to Japan. However, public outcry and a petition signed by 90,000 people called for the pagoda to remain in Brisbane. Between public, local and federal monetary support, enough funding was raised to relocate the building to the current site. 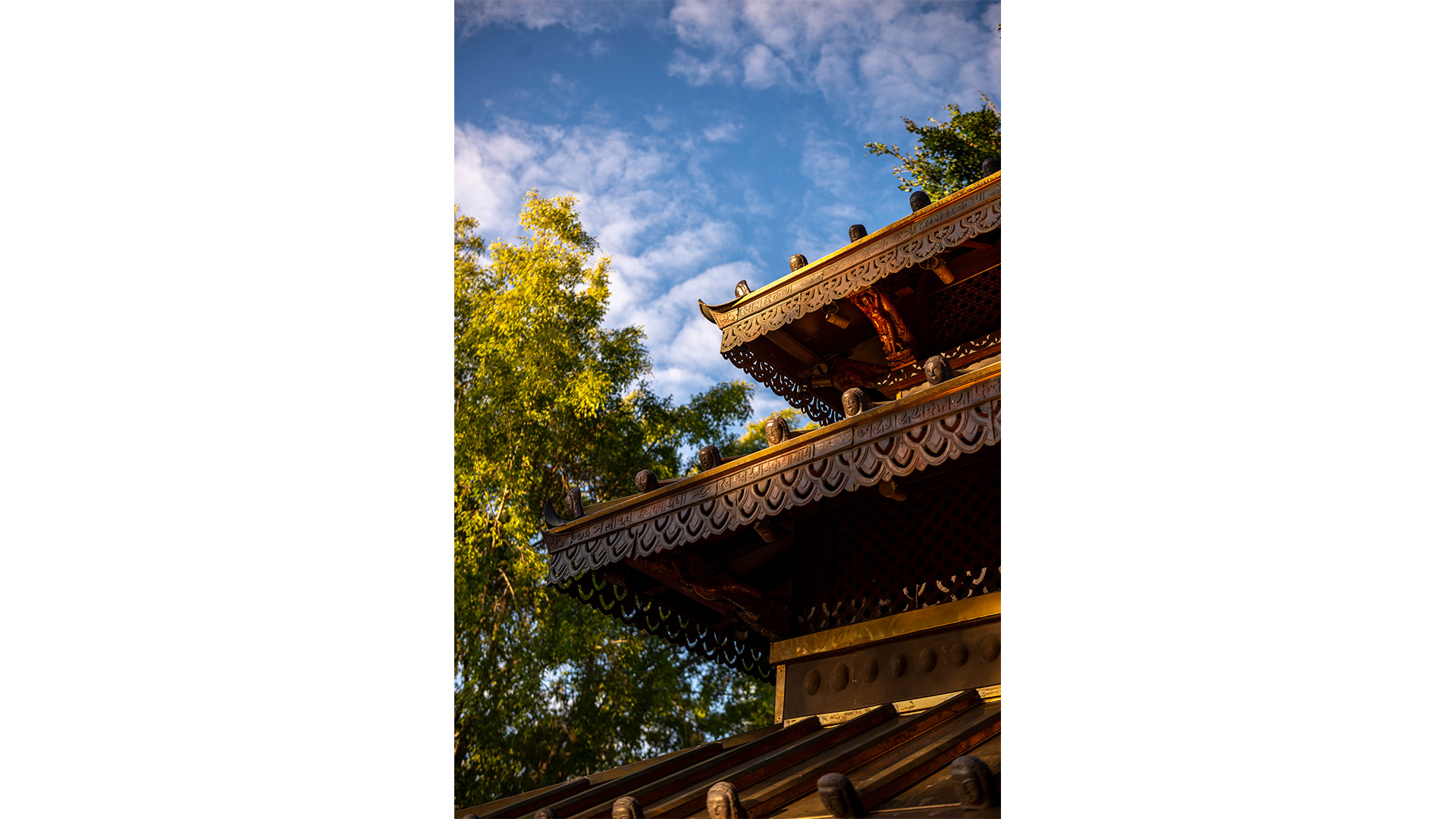 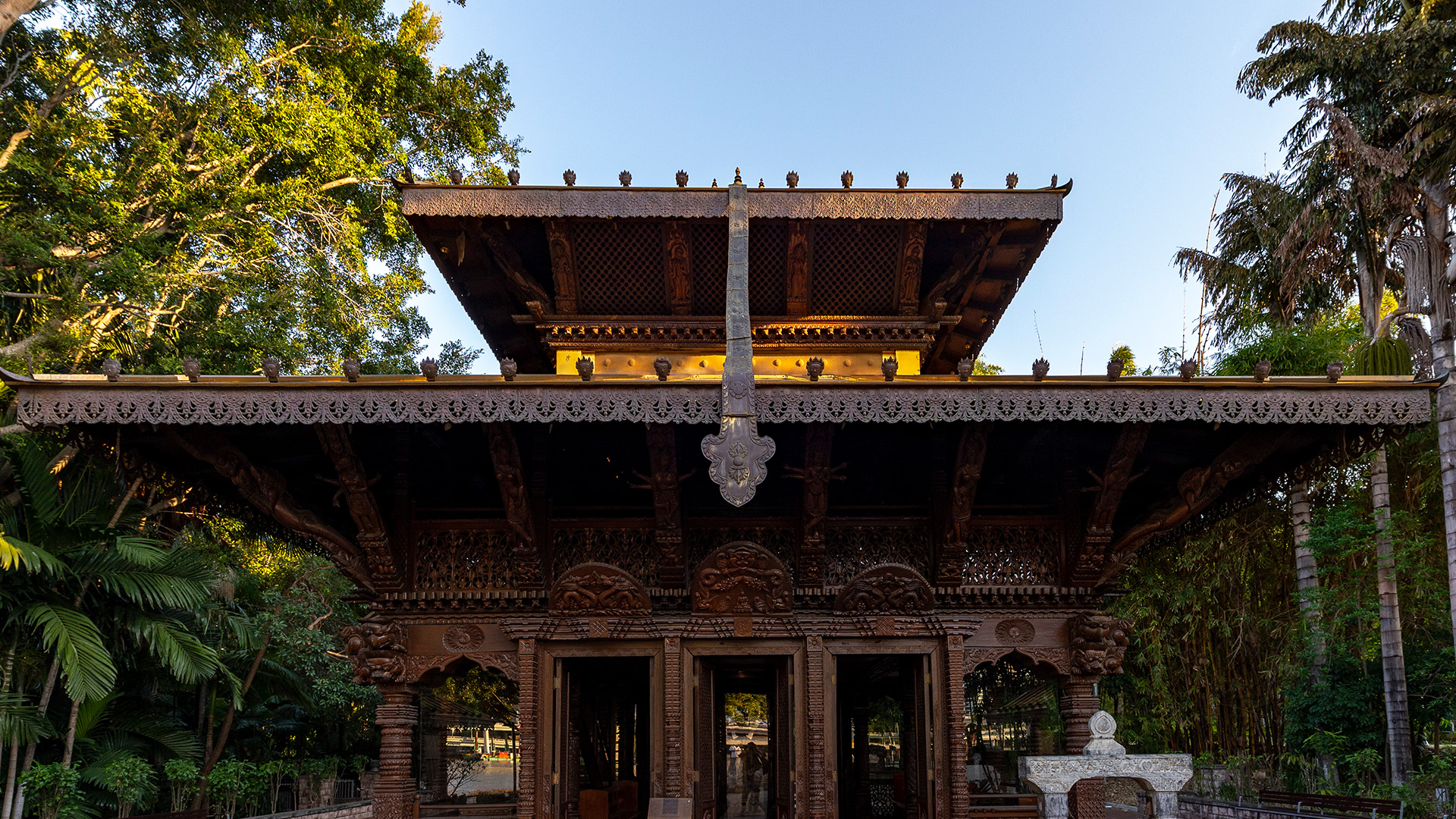 The square pagoda is an intricately carved timber temple, constructed with a two-tiered brass roof. The building features carvings of deities, mythical creatures, scenes from the enlightenment of Buddha, inscriptions and carved wooden screen.

In 2019 Conrad Gargett were engaged to repair and conserve the original brass roof on the Pagoda. After three decades, the roof sheeting and structure (which was always intended to be temporary) was showing signs of deterioration. The roof of both the main pagoda and the smaller pavilions have been restored with a new timber substrate and brass sheeting, to match the original detail. The new roof has an improved waterproof detail, ensuring the building can be enjoyed by visitors to Southbank for decades to come. 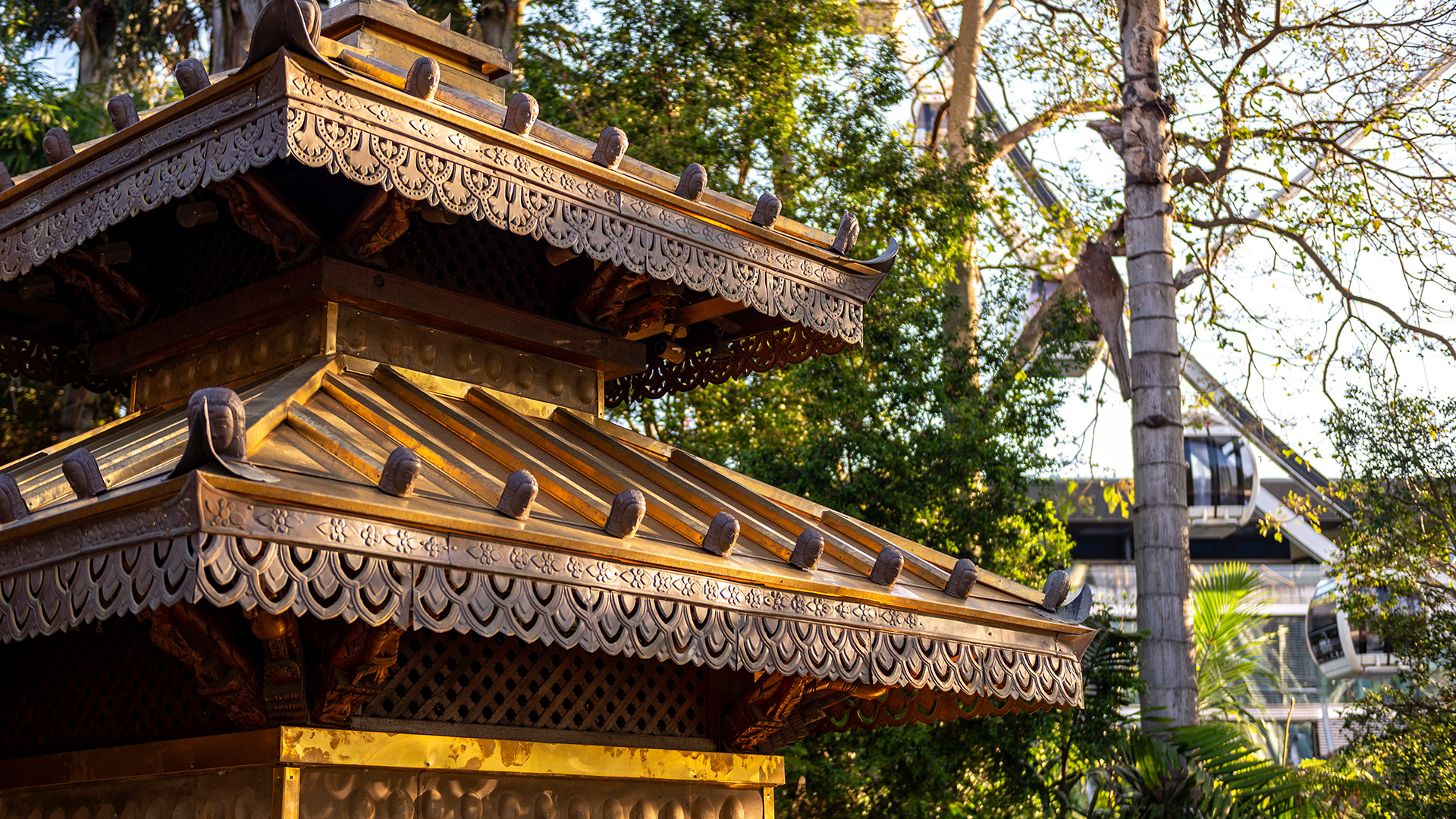 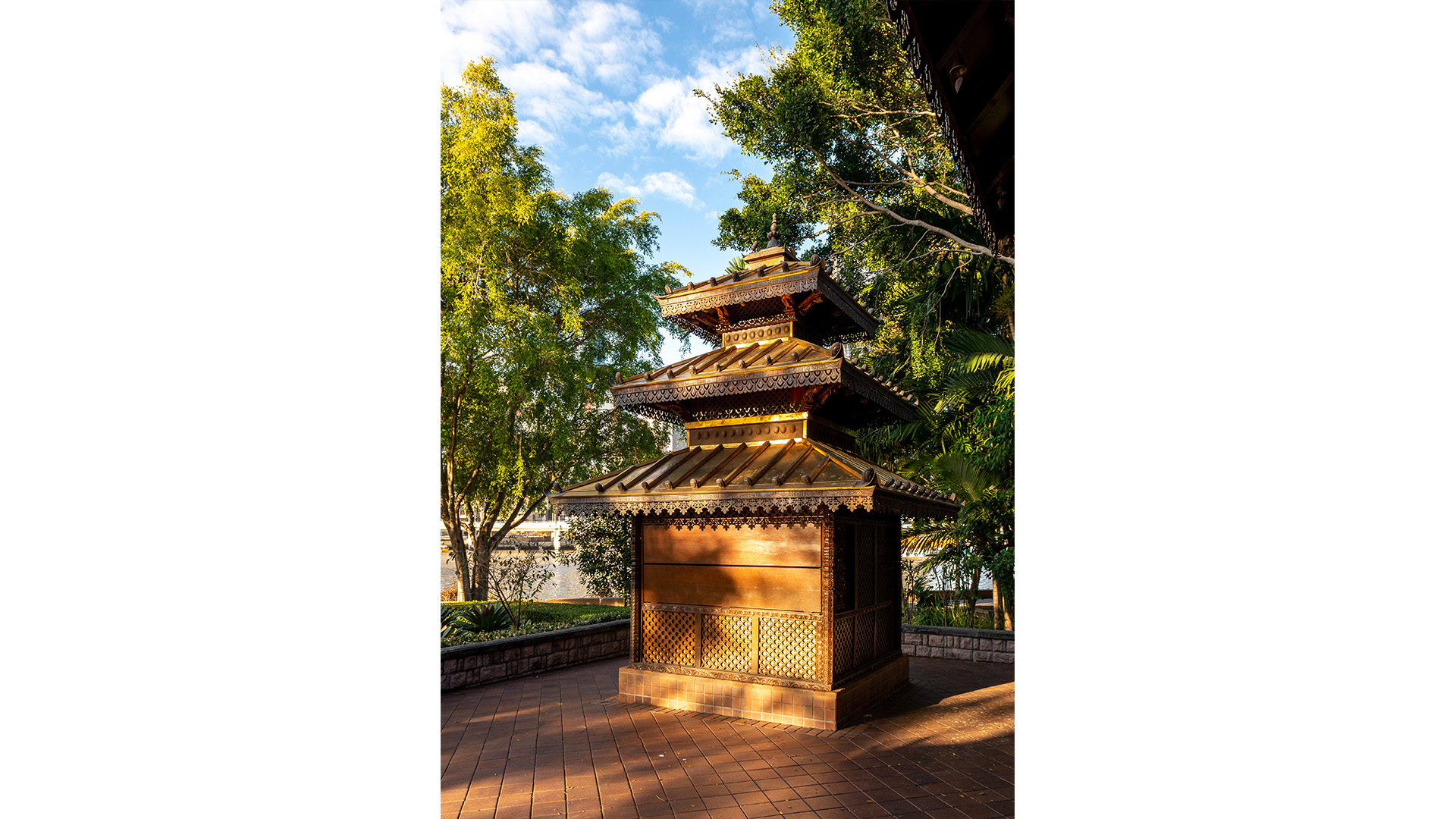 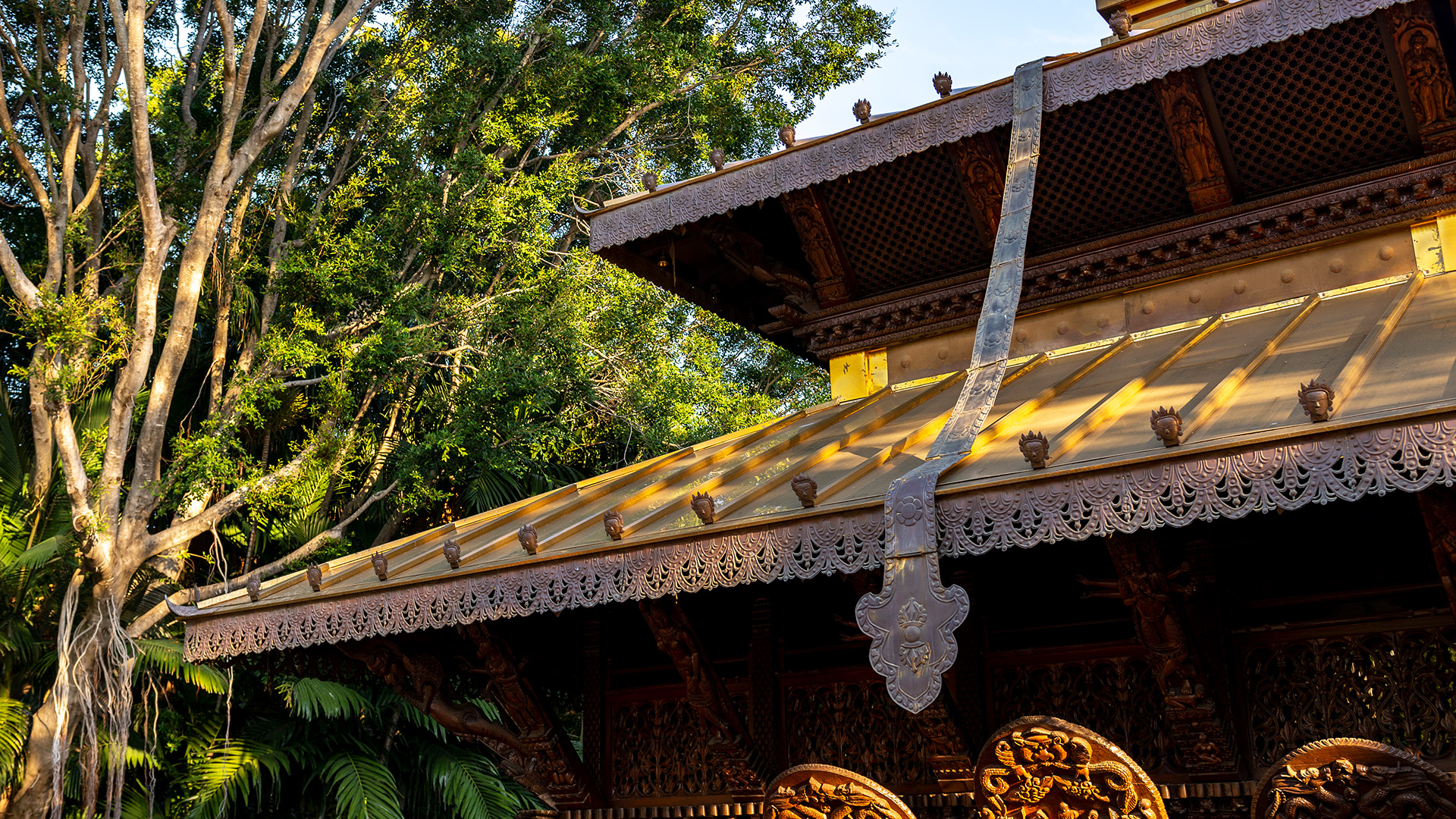 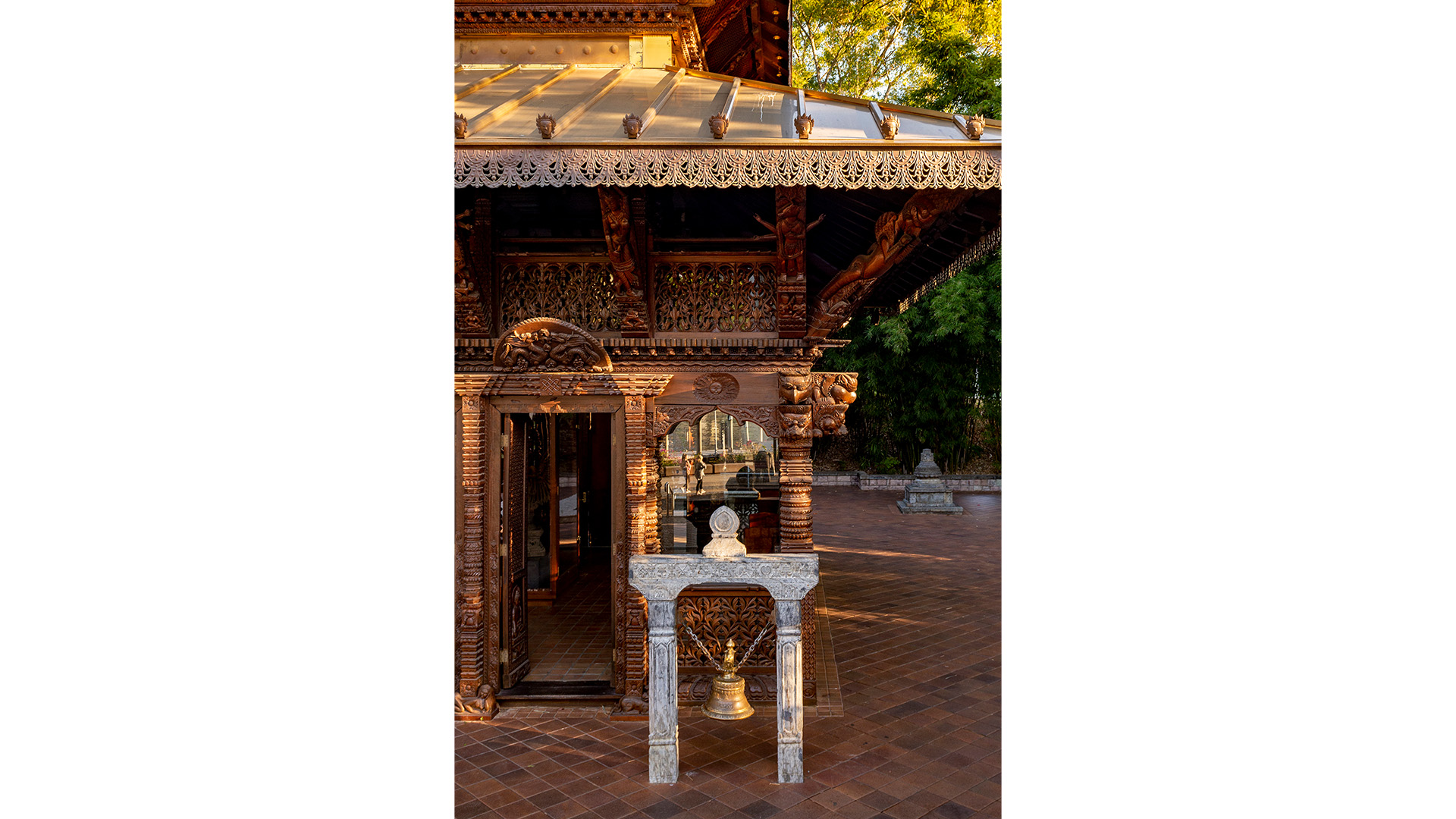 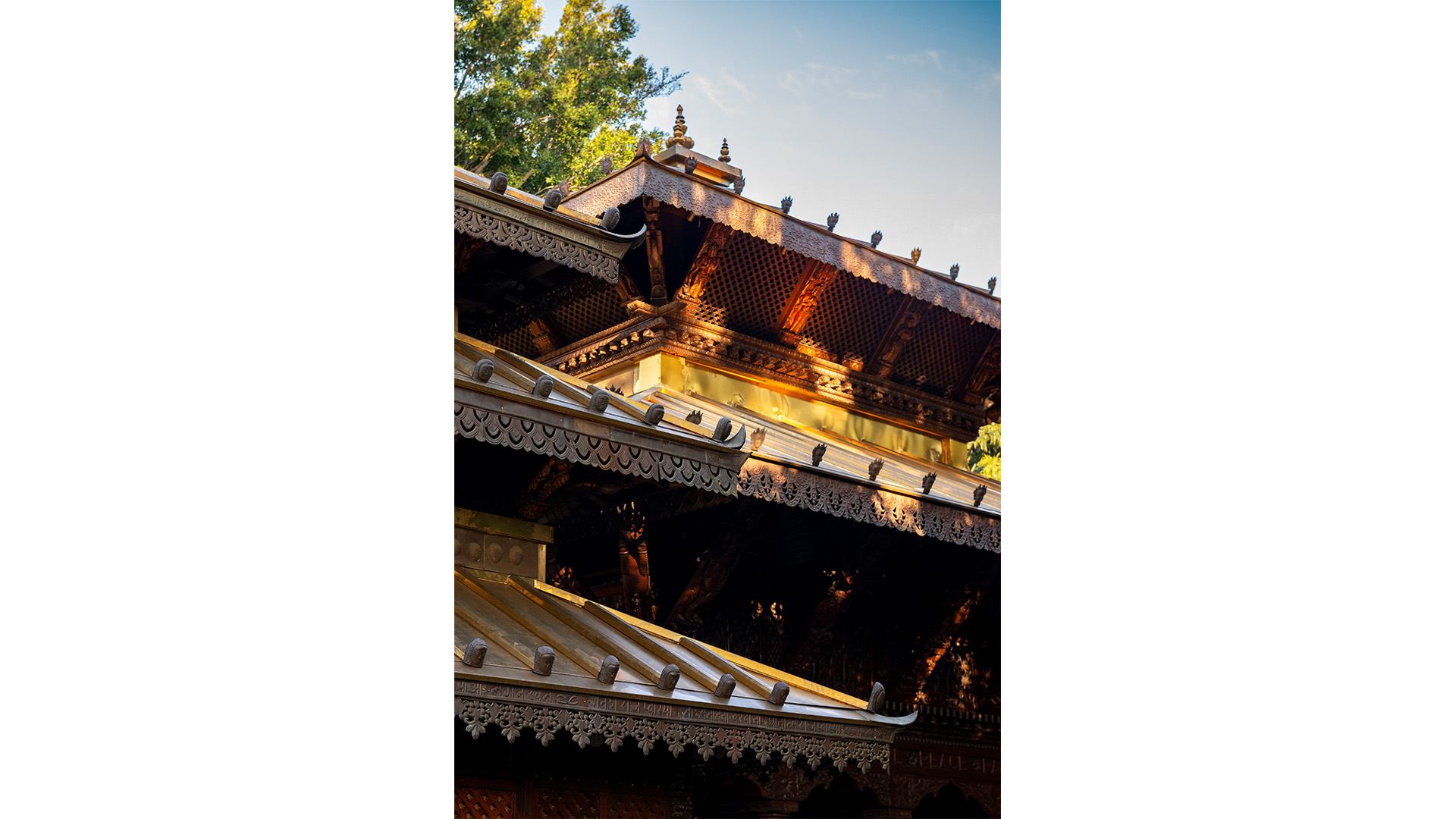 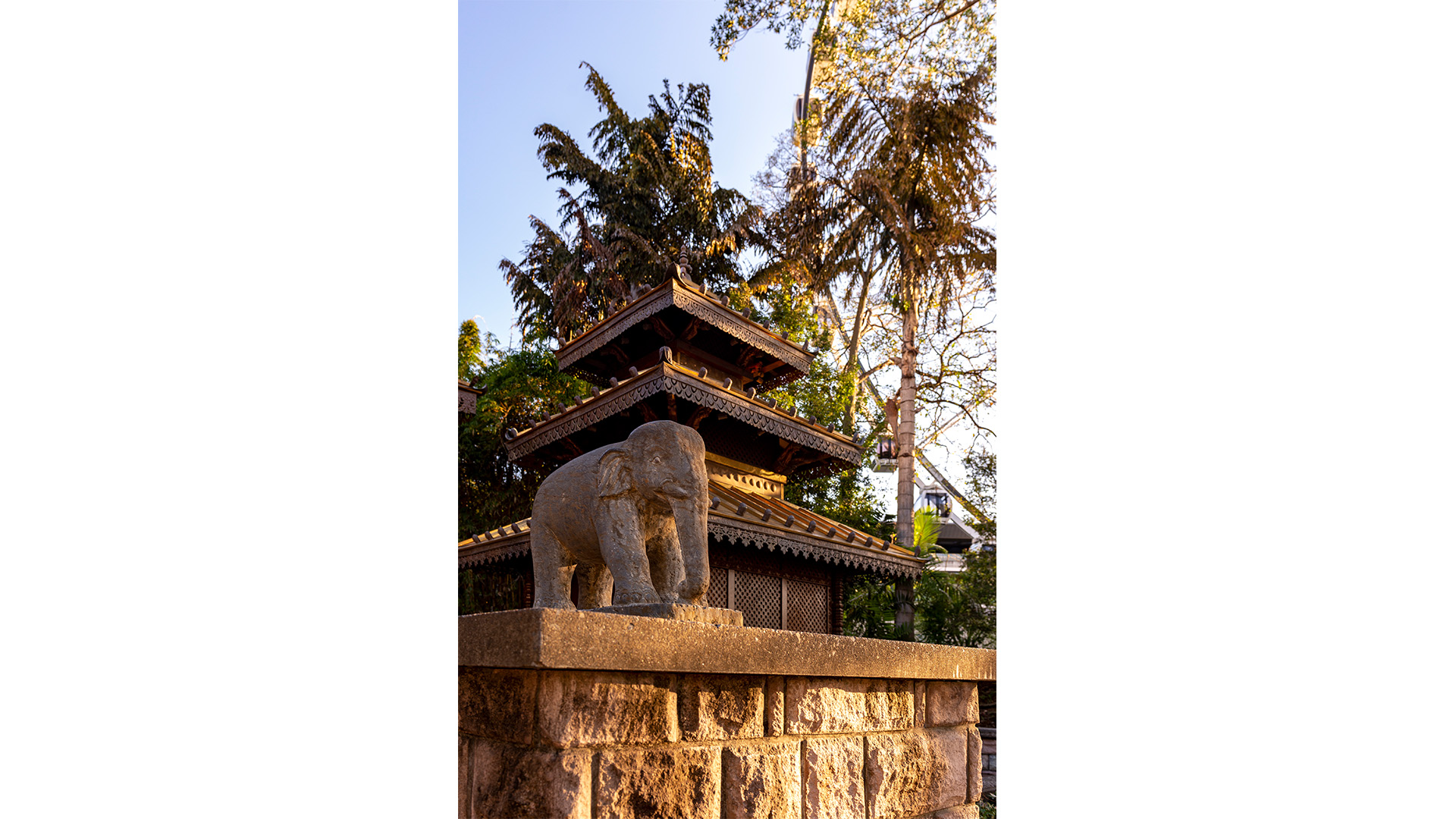 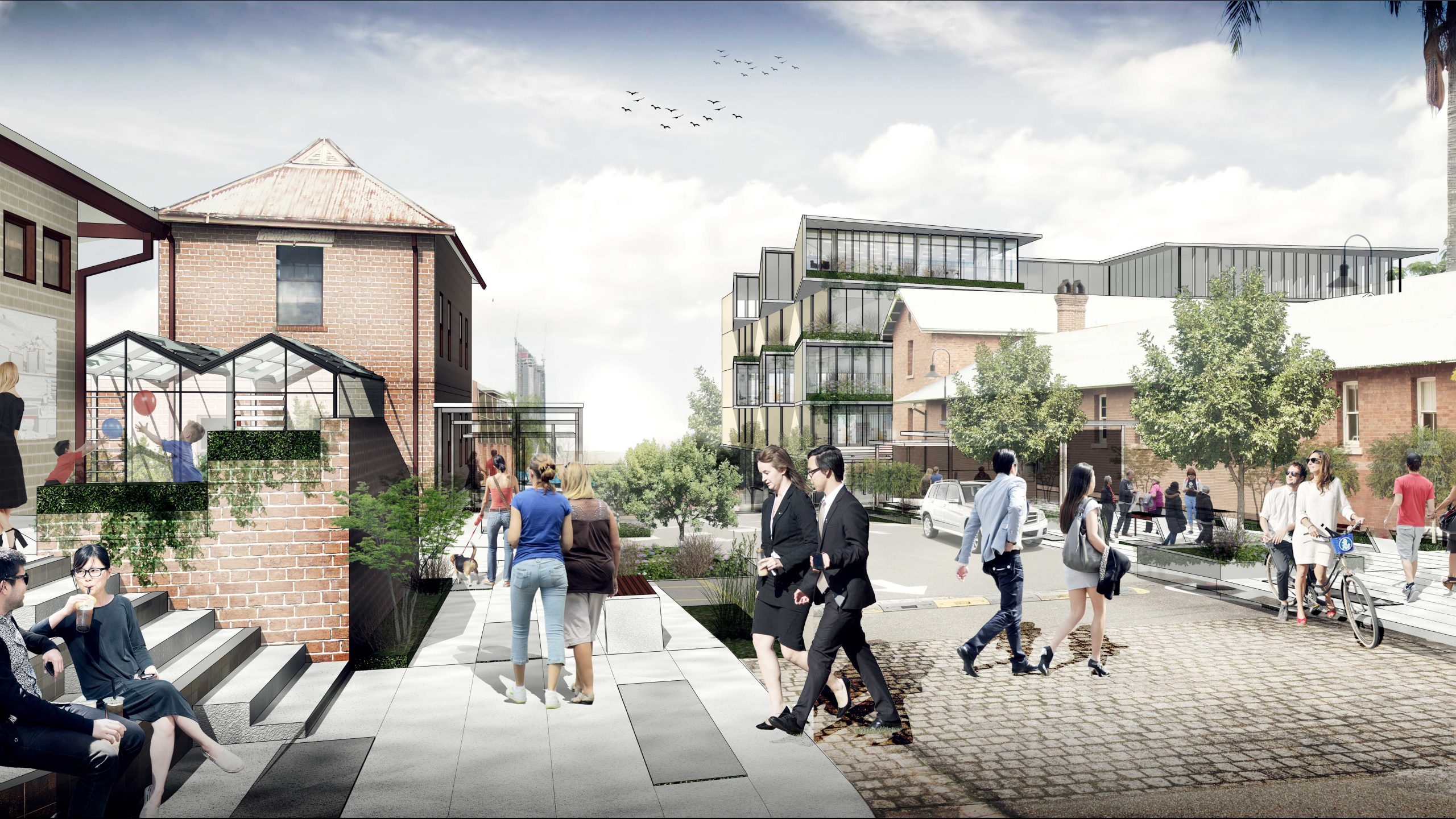 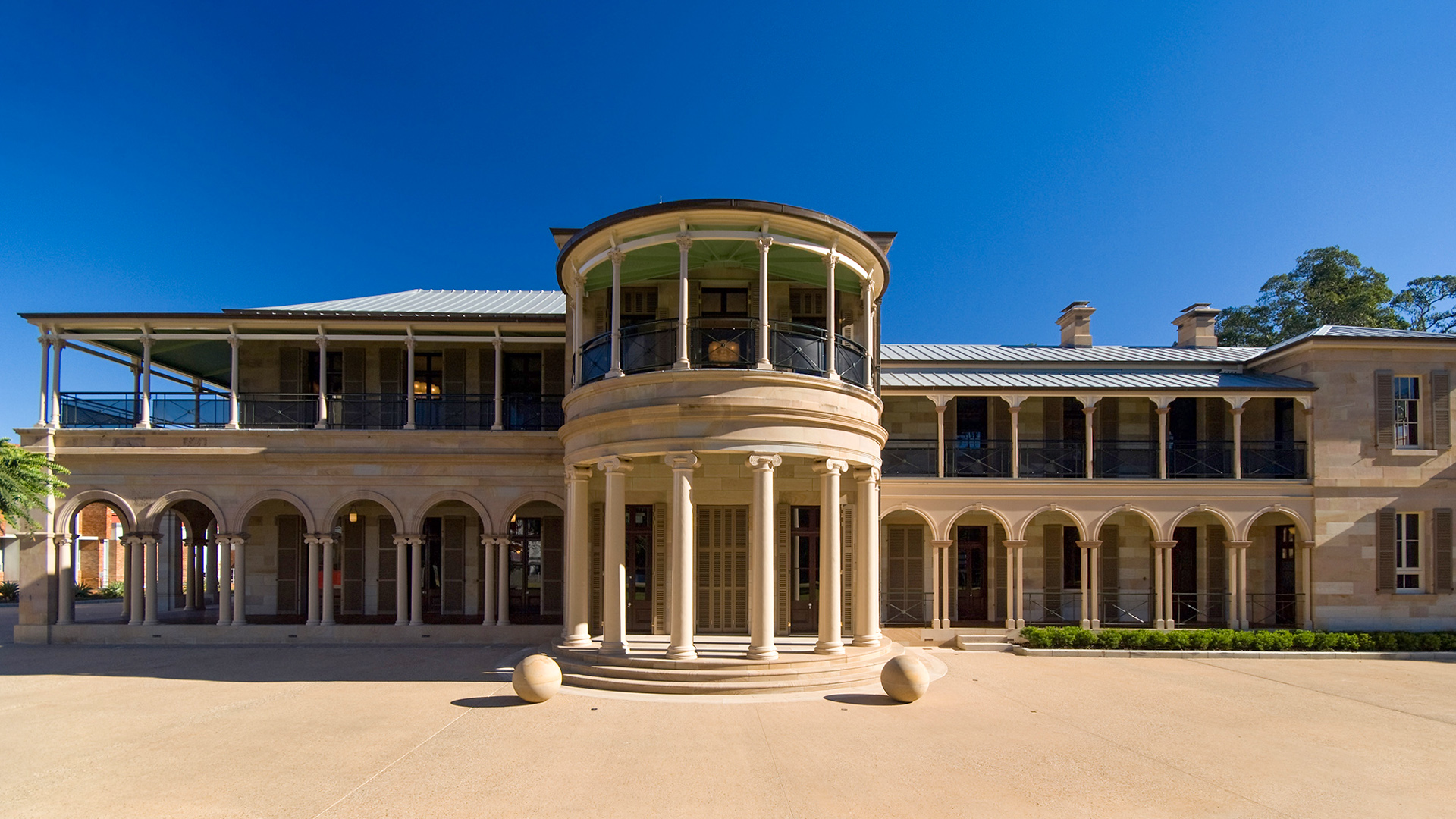 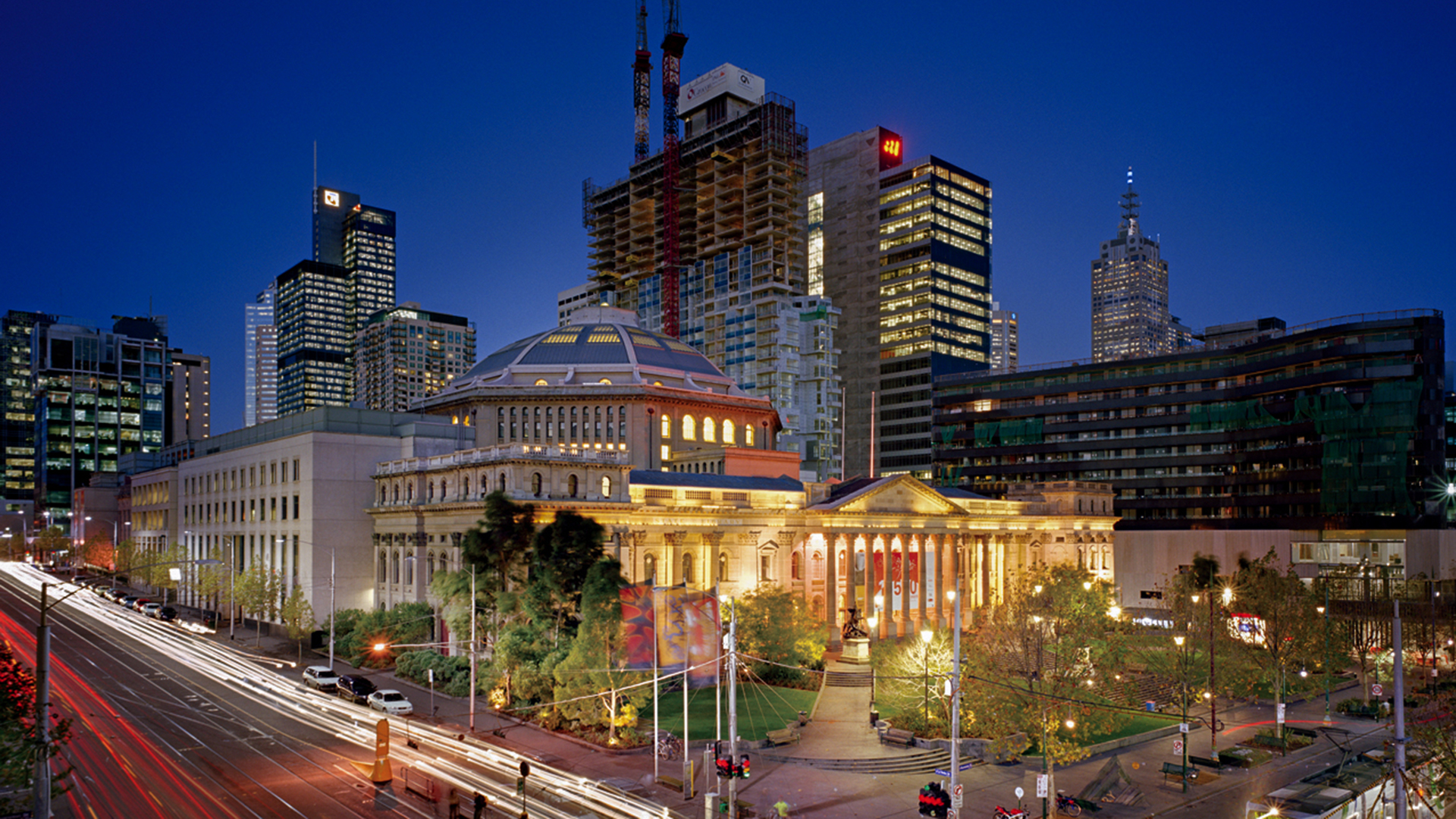