Lawrence is Managing Director of Conrad Gargett, appointed in 2017 after a 13 year tenure as design and project director. Lawrence graduated from Queensland University of Technology (QUT) with honours in 1996 and joined Conrad Gargett in 1999. He has established his reputation as an accomplished architect and visionary project lead, reflected in his portfolio of work showcasing a diversity of projects, both in Australia and abroad. An attuned and collaborative practice leader, Lawrence motivates and empowers his team, driving creativity, design excellence and the delivery of value that surpasses expectation. He is driven to uphold Conrad Gargett’s legacy of innovative, world-leading architectural structures that endure, not only because they are well-made and provide lasting utility, but because they understand the people that engage with them. 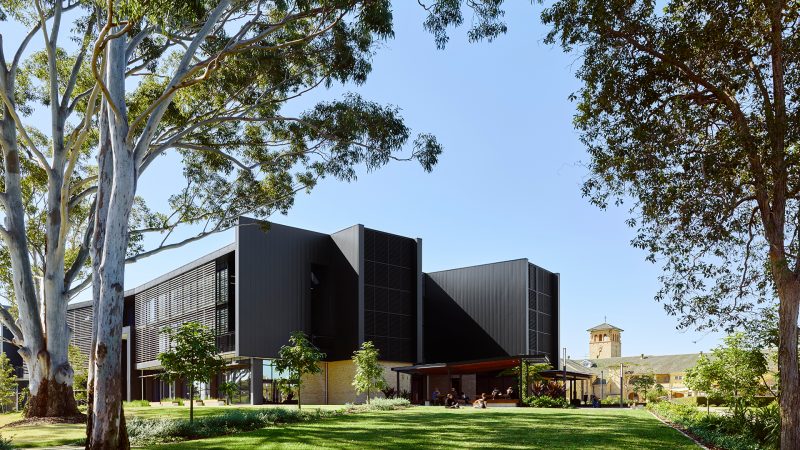 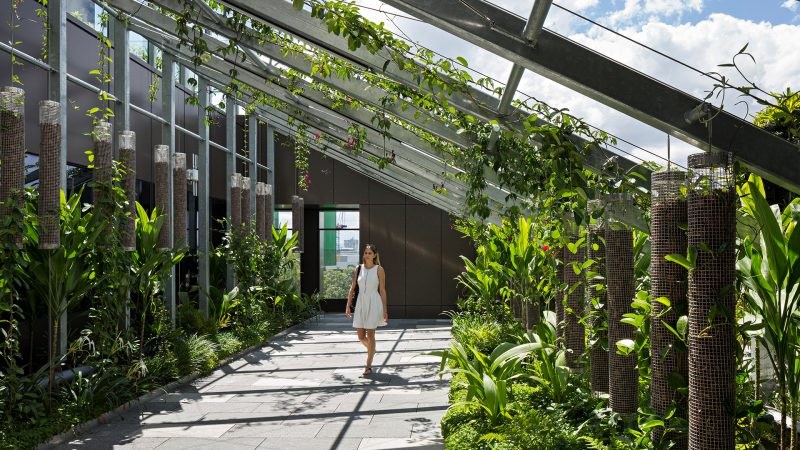 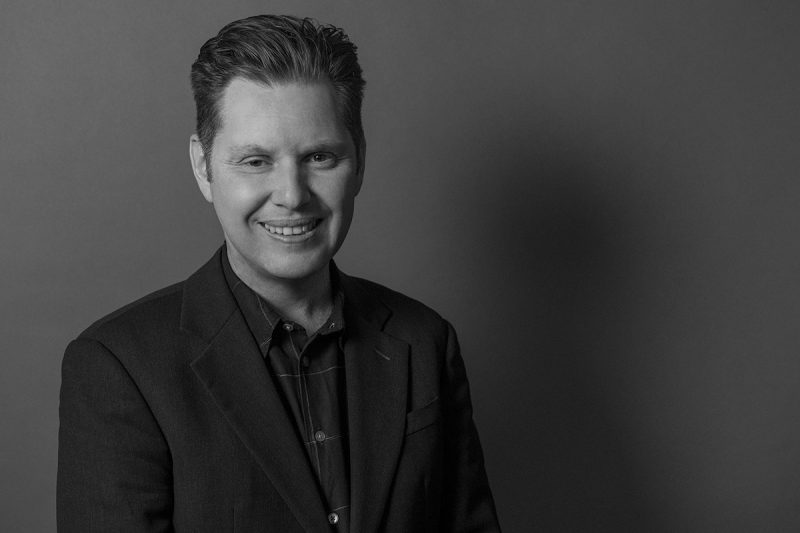 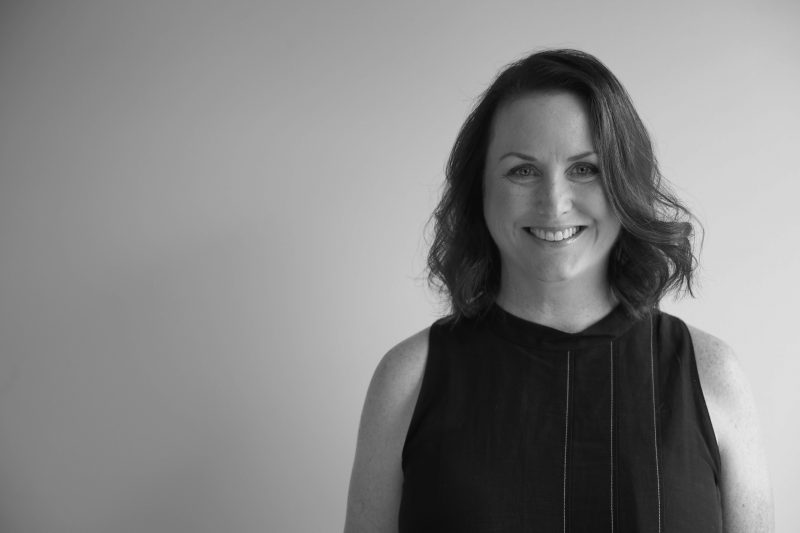 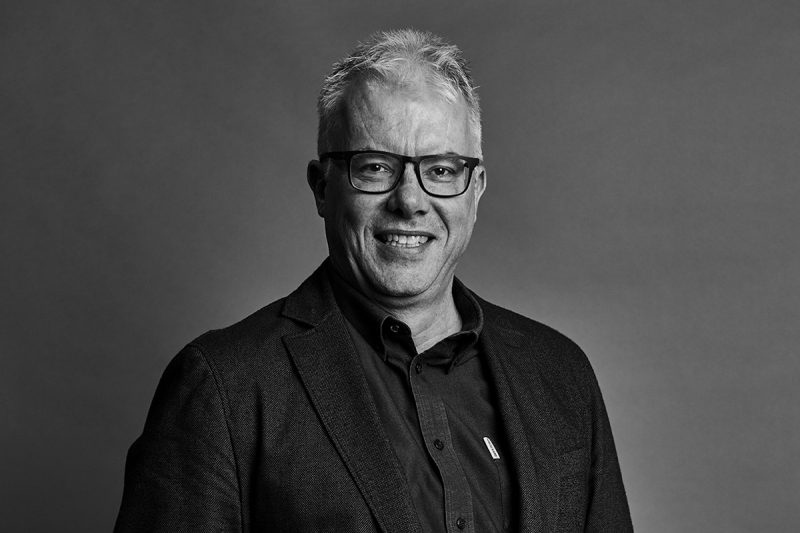 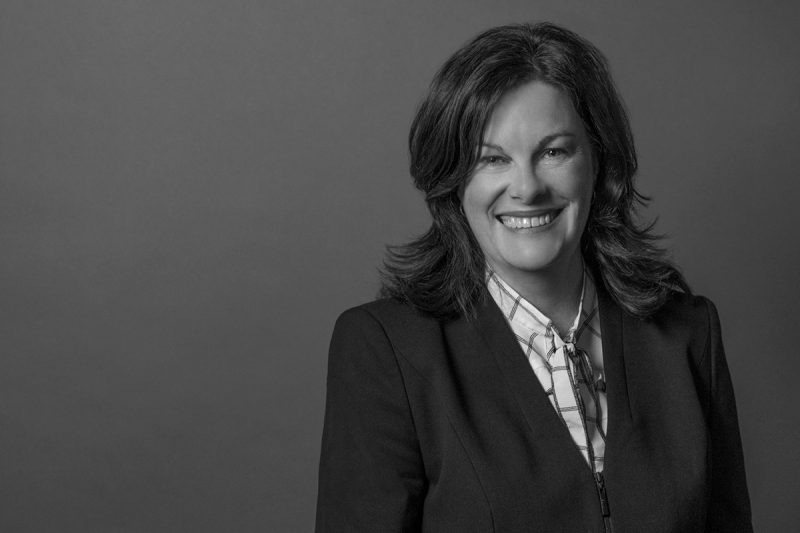 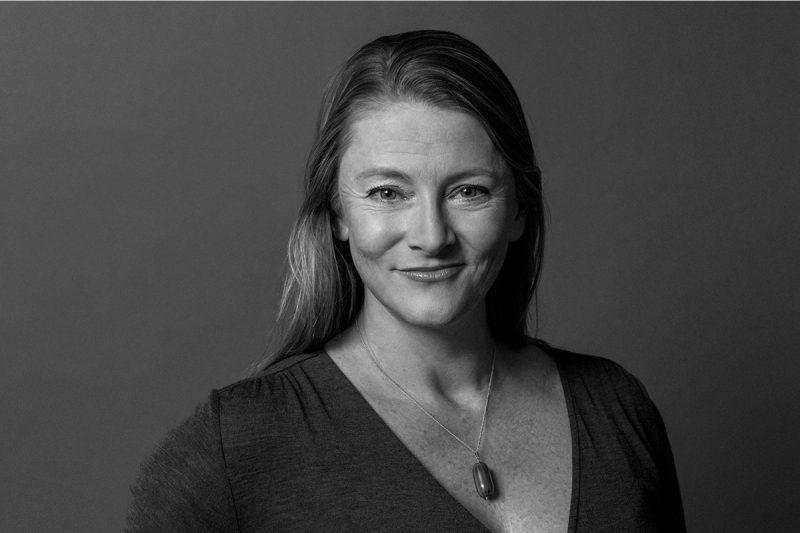