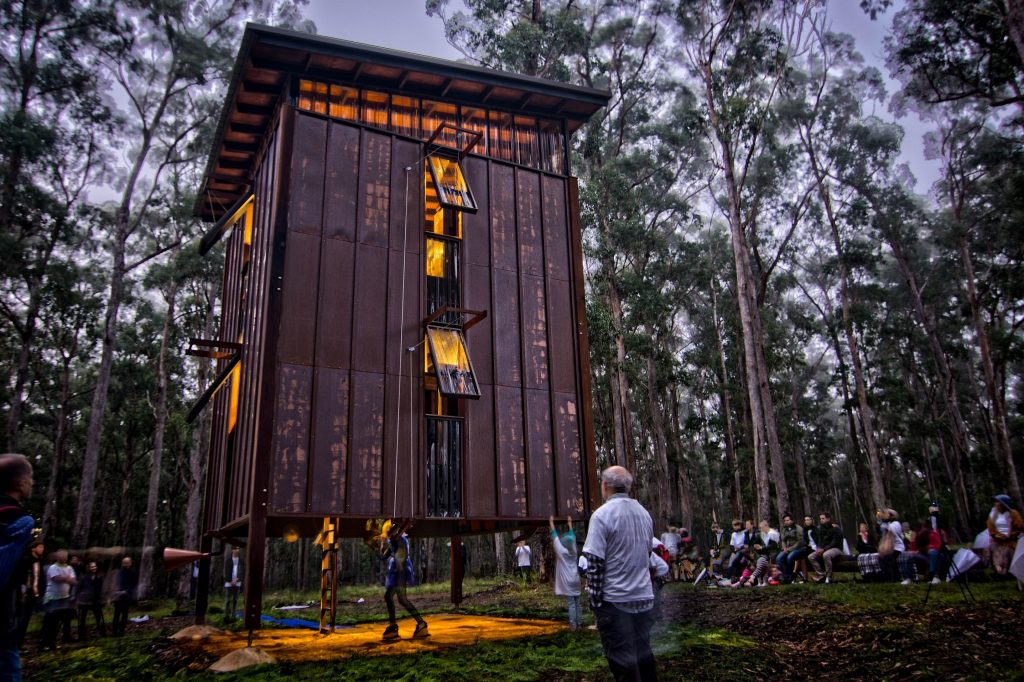 The Piano Mill Designed by Conrad Gargett Awarded as a Finalist

The World Architecture Festival (WAF) has announced the shortlist for their 2018 awards. This year more than 1000 entries were received from projects located in 81 countries. The Piano Mill, designed by a leading Australian practice Conrad Gargett, has been shortlisted in the 2018 culture – completed buildings category.

Architect Bruce Wolfe stated, “We congratulate the finalists in the World Architecture Festival awards and are humbled to have The Piano Mill shortlisted. This project demonstrates an entwined collaboration of art, music and architecture, and celebrates the culture of early colonial settlement in Australia, as well as cutting-edge music composition.”

Wolfe explains, “The Piano Mill has performed above its small stature of 4.5 metres square and 9 metres high. The project has been recognised in music and architectural awards in Australia, and now competes against significant projects designed by renowned international practices.” In 2017 The Piano Mill was awarded an Australian Institute of Architects – National Commendation accolade, as well as a National APRA Award (Award for Excellence in Experimental Music). The Piano Mill book was launched in 2018.

The Piano Mill is a unique architectural structure, a large musical instrument, an art installation and a performance machine. The building is a tall copper clad tower – musical instrument nestled in a natural forest of tall eucalypt trees in Stanthorpe in Queensland. It pays respect to the plethora of pianos that helped European settlers feel culturally at home and pays tribute to music of the “prepared piano”. The Piano Mill is home to sixteen pianos, tuned grader blades and sonic periscopes. Jostled together on elevated balconies set around a three-storey void designed for hoisting the instruments into place, they resonate in the rich timbered interior. The Piano Mill represents an emotive collaboration between architect and composer.

WAF’s shortlisted teams will present their designs to a jury of more than 100 international judges who will determine the best projects within the completed and future project categories at the World Architecture Festival 2018 in Amsterdam in November. Projects entered into the culture – completed buildings category include cinemas, concert halls, galleries, libraries, museums, performance spaces and theatres.

Conrad Gargett brings innovative design, vision and expertise in creating award-winning architecture for over a century and is one of the most experienced community and civic architectural practices in Australia. The firm is presently working on enhancing the homes of Queensland Ballet and Queensland Theatre. 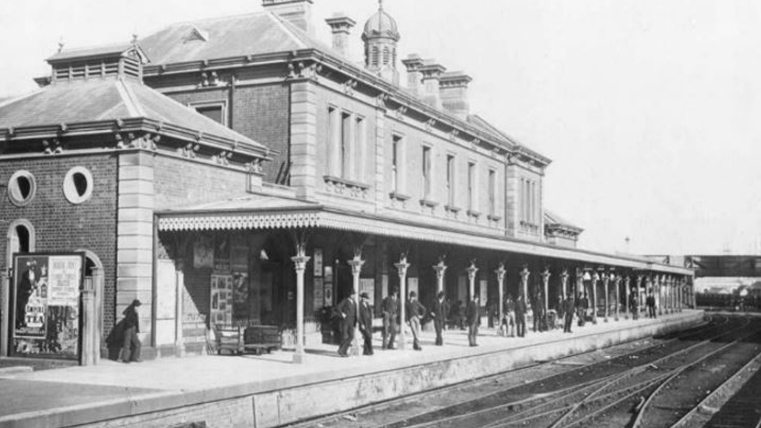 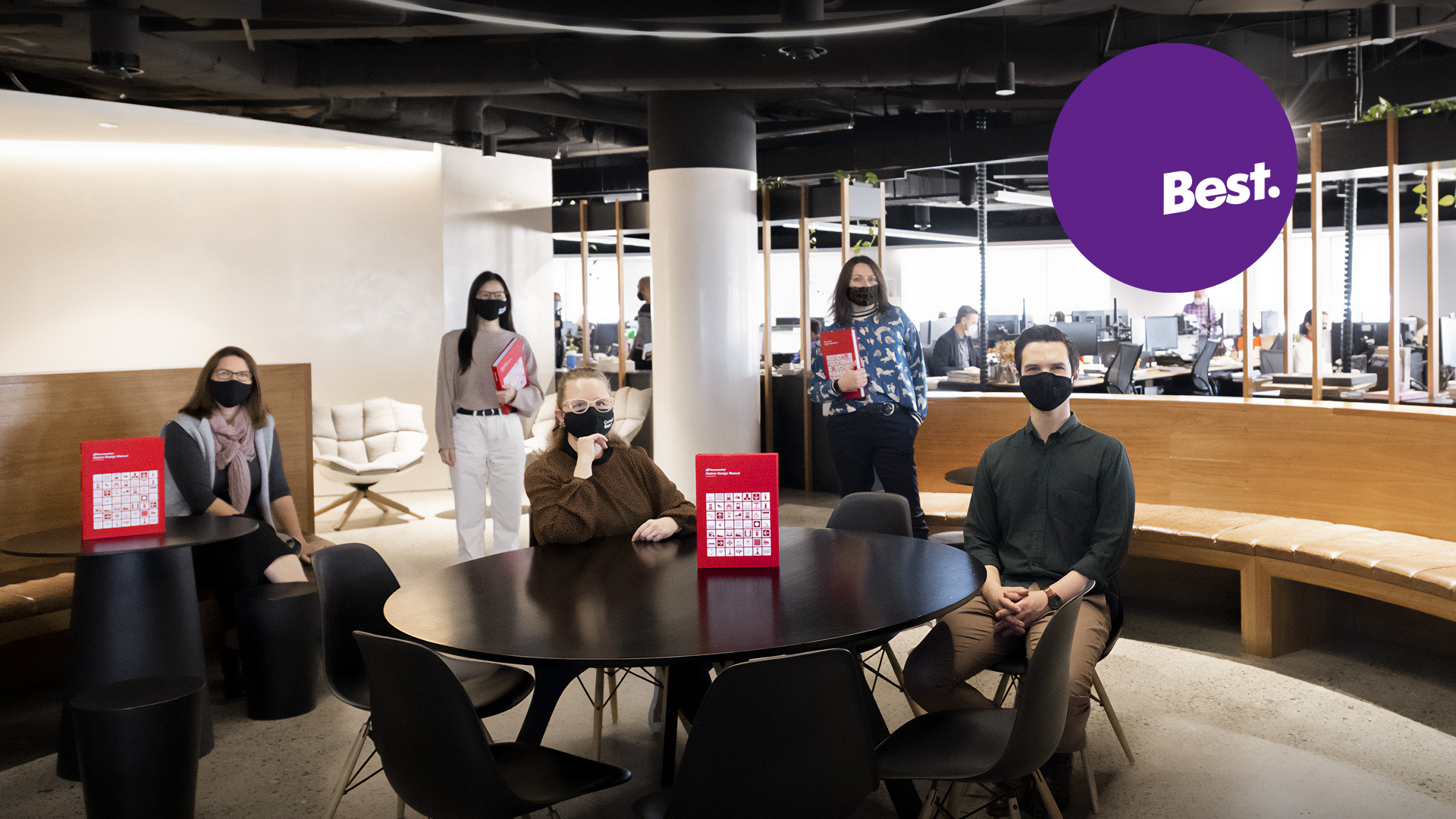 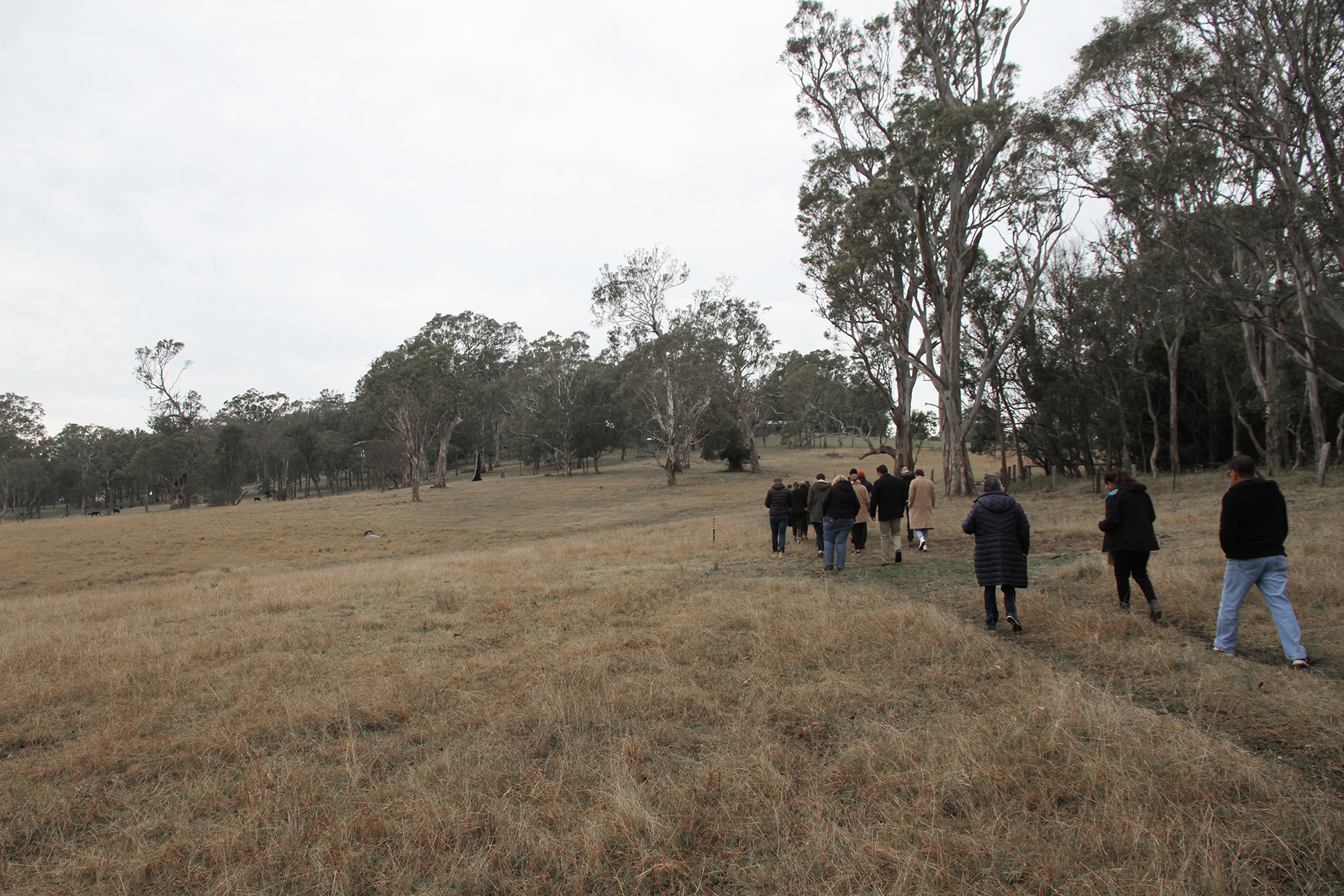