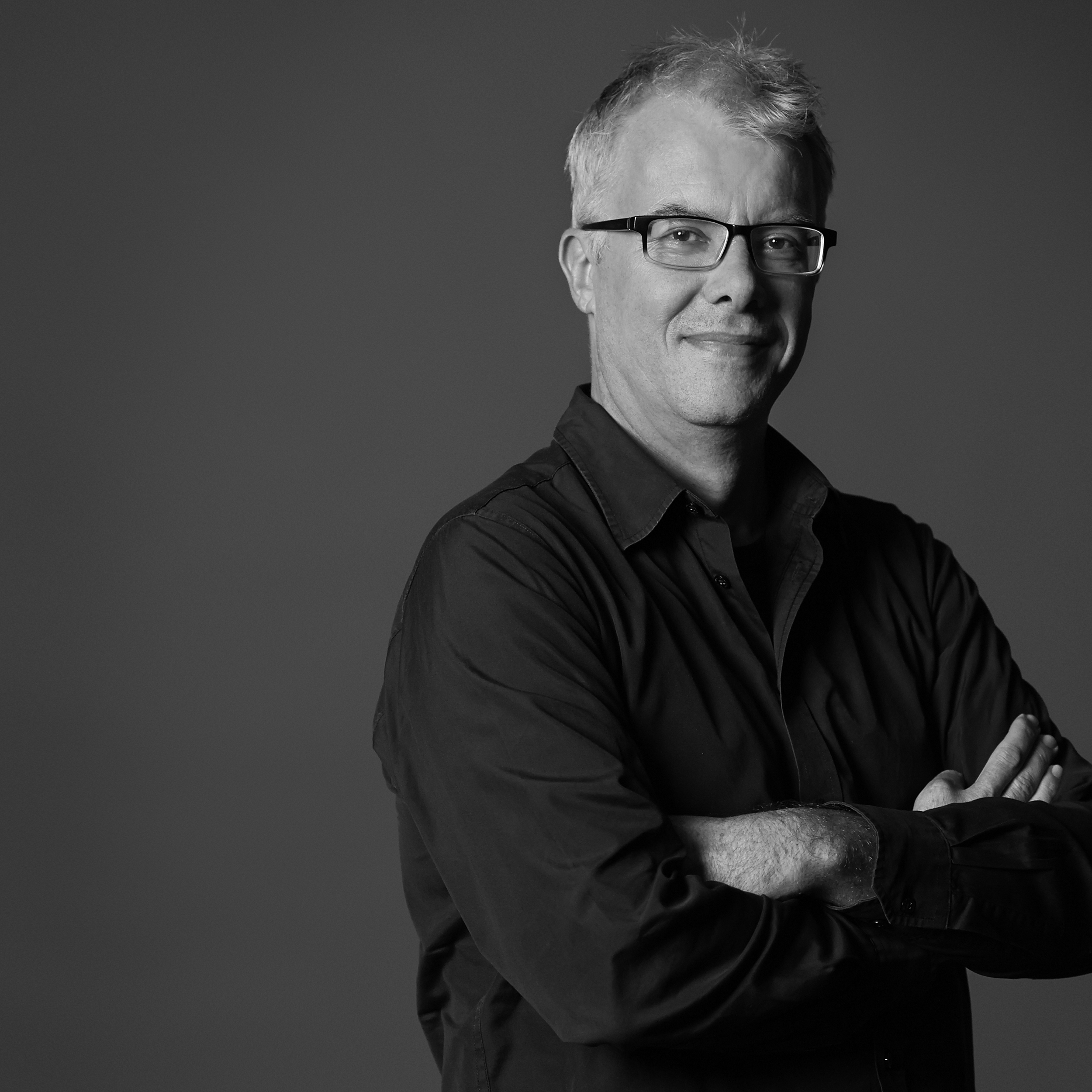 The Urban Developer and Conrad Gargett have combined to present the video series “How to create the perfect apartment with John Flynn.

Covering a range of topics including placemaking, sustainability, form vs function, furnishing and communal areas, this 11 part series looks at the innovations and compromises developers, architects and builders alike make when it comes to design.

John Flynn has extensive national and international experience in the design of residential developments gained through his current role as Design Director at Conrad Gargett and formerly as a Director at Mirvac.

He is currently leading the design on several large-scale residential and mixed-use developments throughout Australia including a 1450 apartment complex in North Ryde, New South Wales; a Transit Oriented Development in Coorparoo, Brisbane; and two major multiple residential developments in North Queensland. John is also leading the design of a $1.15 billion New Air Combat Capability project for the Department of Defence/Lend Lease.

This series can be viewed on www.theurbandeveloper.com