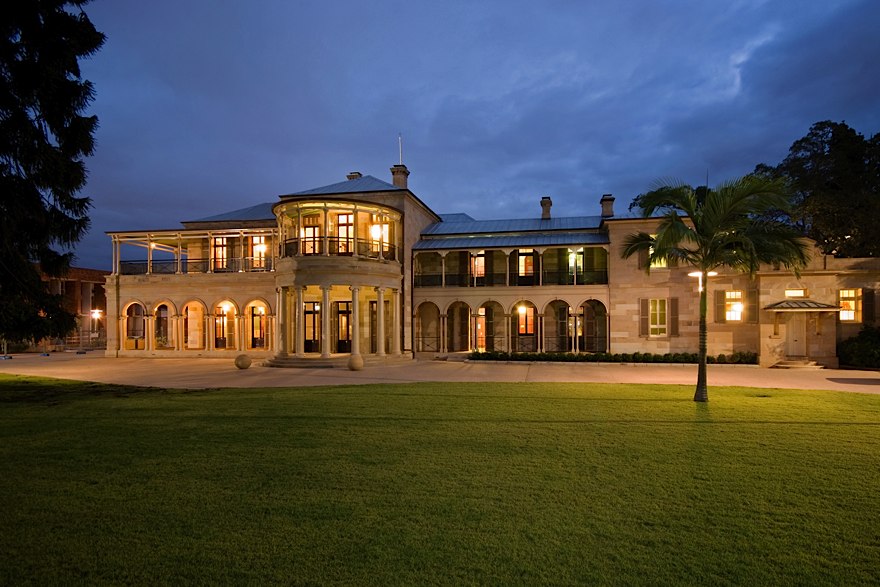 The award, ‘Friendly Spaces Accessible to All’ was launched by the International Union of Architects (the UIA) celebrating excellence in architecture that is accessible to all and respects the principles of universal design.

Old Government House was recognised as an example of how a restoration of a heritage building could sensitively address accessibility issues to create an ‘attractive, inclusive and sustainable environment’.

The award was announced in Durban during the 2014 Congress of the International Union of Architects.