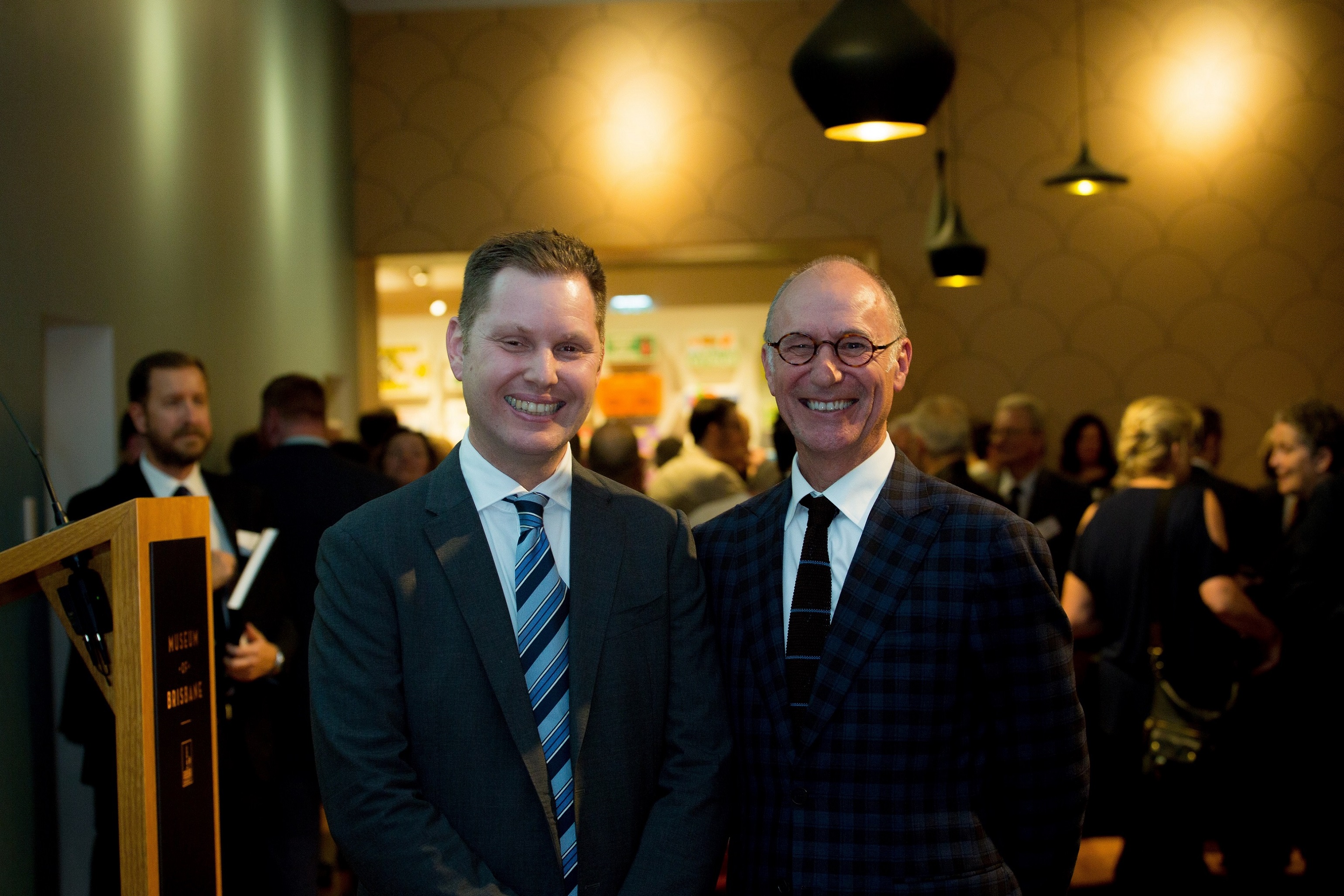 Conrad Gargett, a multi-disciplinary design practice founded in Brisbane with a legacy of delivering award-winning projects for over a century, is proud to announce a change of company leadership. Esteemed architect Bruce Wolfe, who has led Conrad Gargett as managing director since 1998, has handed over the helm to well-respected architect Lawrence Toaldo who joined the team 19 years ago. Firmly established as a practice sought after on the global stage, Toaldo will continue to lead Conrad Gargett with both strategic thinking and passion to ensure the practice remains unwavering in its tradition of delivering high quality design outcomes founded upon a collective vision of creativity and collaboration.

Wolfe joined Conrad Gargett 35 years ago and has had an acclaimed career in architecture. As managing director for 20 of those aforementioned years, he has been an inspirational leader who has motivated and empowered teams with composure to work collaboratively with their global clientele to deliver consistent design excellence focused on shared visions. Through a combination of organic growth and strategic mergers, Wolfe has grown Conrad Gargett from a studio of 27 designers to a multi-studio practice of 150 based in Brisbane, Sydney, Townsville and Newcastle. One of his career highlights was leading the consultant team for the internationally-awarded innovative $1.4 billion Lady Cilento Children’s Hospital in Brisbane which involved a seven year program from master plan to completion. Wolfe is the current president of the Australian Institute of Architects (Queensland Chapter).

Wolfe stated, “It has been my absolute honour to head Conrad Gargett for the past 20 years. During this time I have had the privilege of leading teams of loyal and creative designers who have excelled in their competencies and have collaborated with our clients to deliver collective envisaged efforts. Much of our city and beyond has been formed by our shared visions.” Wolfe will continue to practice architecture with Conrad Gargett as director and company chair.

“It is with great pleasure I announce the appointment of Lawrence Toaldo as managing director of Conrad Gargett,” declared Wolfe. “After graduating from Queensland University of Technology with Honours in 1996, Lawrence joined the practice in 1999. Since 2004 he has been a key part of the practice as a driven and dedicated design director. He has established his reputation as an accomplished architect and project director which is reflected in his expansive portfolio of acclaimed projects both in Australia and abroad. Lawrence is an attuned and responsive leader, and is skilled in motivating and empowering teams. He is committed to ensuring Conrad Gargett remains steadfast in its tradition of delivering innovative and world-leading architecture founded upon shared visions, creativity and collaboration. I wish Lawrence continued success,” stated Wolfe.