Conrad Gargett, a multi-disciplinary multi-sector design practice, recently released their commemorative book Conrad Gargett 1890 – 2015 at The Ville in Townsville, North Queensland. The solid historical manuscript which documents the significant 125 year legacy of the firm with humble beginnings details the places that were designed and the talented people who collaborated to deliver architecture of consistent quality, including in North Queensland.

Deputy Mayor Walker declared, “It is my honour to be here to celebrate 128 years of Conrad Gargett and be part of the book launch. The firm has certainly made a remarkable impact on the Queensland urban environment since 1890. 128 years and still kicking on strong.” “It is an interesting story about the history of Conrad Gargett, over 10,000 projects that have been designed by the company, including the iconic Queensland Children’s Hospital where my daughter has worked as an intensive care nurse. Many of the buildings that Conrad Gargett has designed are very, very striking, in Townsville and right up the coast.” “Not so long ago Council engaged Conrad Gargett to do master planning of the North Rail Yards in Townsville.” “I wish Conrad Gargett well. Thank you for joining Townsville in 2007.”

The history of Conrad Gargett is a notable story. The many projects that have been produced are the work of talented teams with shared visions. The tradition of the practice has consistently been one of creativity and collaboration, which remains the way the company operates today. Conrad Gargett today is diverse and well regarded, but by the understanding of how this was achieved from its humble beginnings is a story worth sharing. The multi-studio practice continues to deliver vision, innovative design and world-leading expertise. With projects spanning a variety of sectors, Conrad Gargett remains committed to creating meaningful places for people in North Queensland and afar. 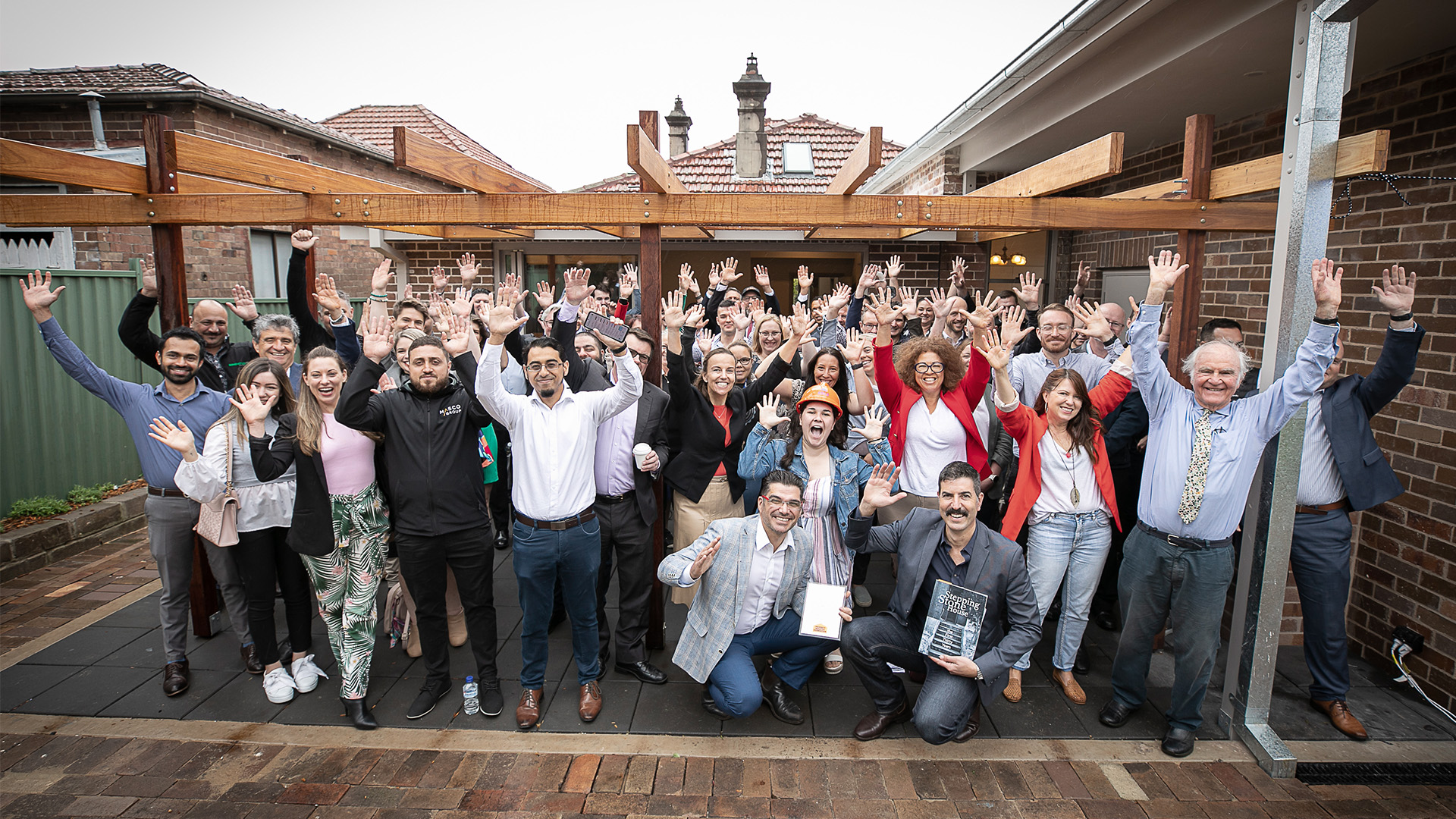 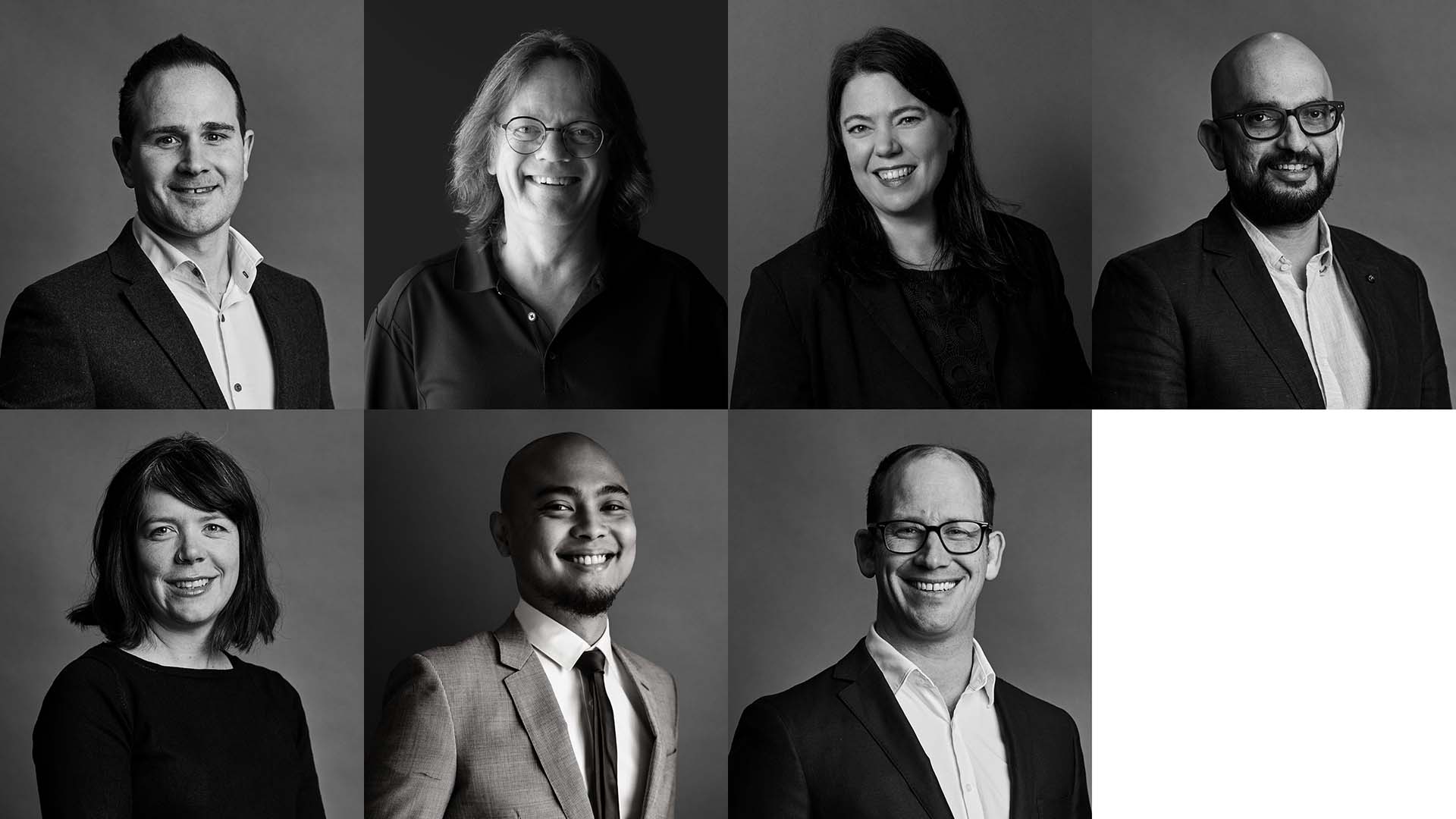 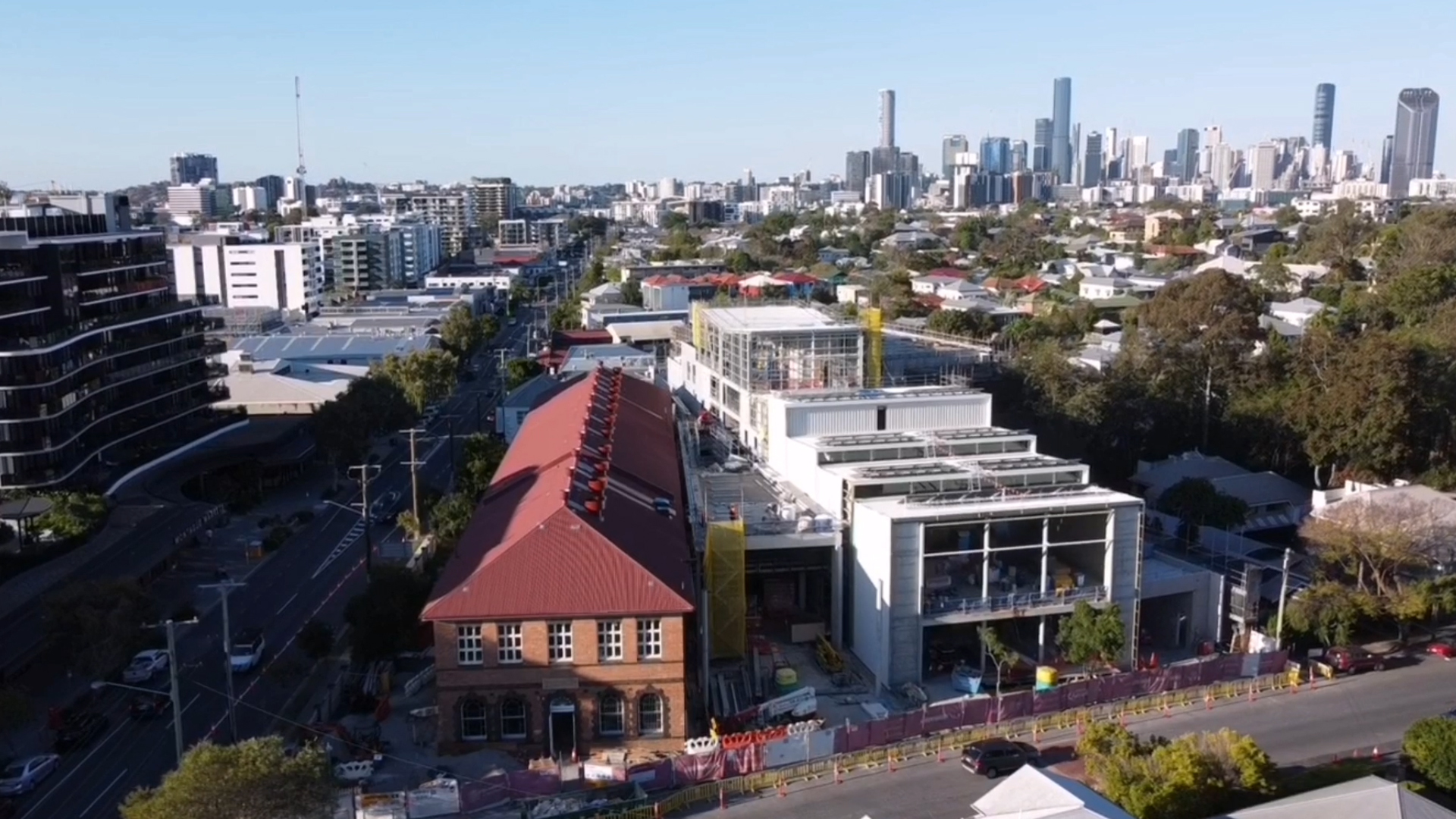 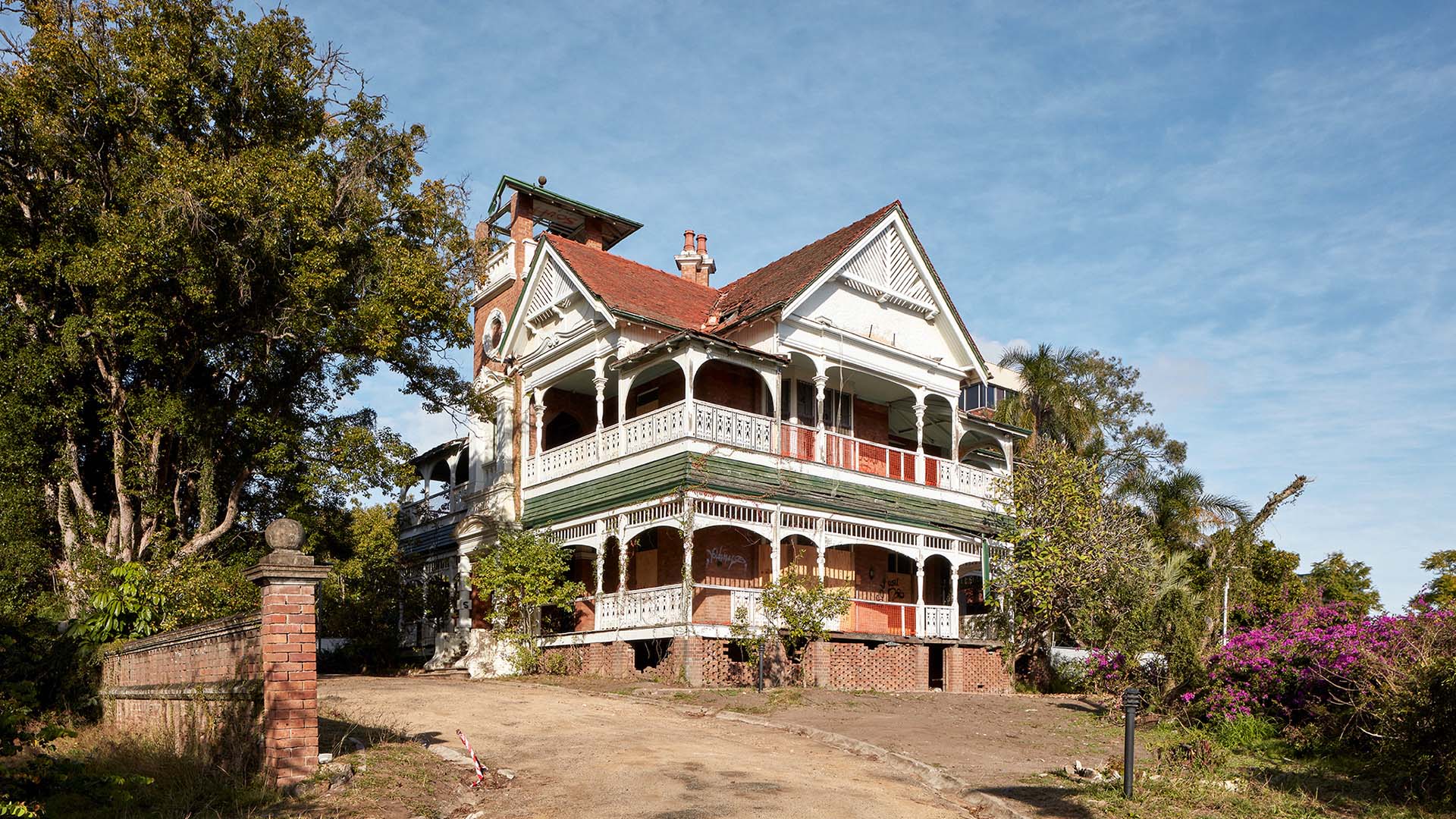