Lawrence Toaldo, Managing Director of Conrad Gargett, greeted colleagues and friends, and highlighted, “We all work in the property industry. It is a profoundly positive industry to work in. We all take pride in the meaningful places that we create for people. It is also a challenging industry – it is cyclical in nature, and each time we build a structure, it is unique, and with that comes the issues that uniqueness brings – professional services and contractor procurement is complex, technology is constantly advancing, the public’s expectations of the places that we create are continually increasing, so we [Architects] are always innovating and improving upon what we have designed and delivered in the past.”

“So it is in this context that I believe celebrating longevity in this industry is worthwhile.”

“Conrad Gargett was founded in 1890. Since that time our practice has survived two world wars, a depression, and other economic downturns, all whilst building a legacy of enduring buildings. In 2015 we celebrated our 125 year anniversary, and at that time we committed to preparing the story of our practice, which was an enormous task.” “This book is not only a story of the buildings and the projects that our practice has designed and delivered, but it is also about the talented people who led and contributed to these projects. Since 1890 the practice has continued to evolve, and now we have over 160 people working in Sydney, Newcastle, Brisbane, Townsville, Melbourne and Ethiopia.”

“Our Sydney studio has grown in skill and expertise bolstered with the merge of two amazing practices in their own right – Ancher Mortlock Woolley and Donaldson Worrad, a number of years ago. So whilst the practice today bears little resemblance to our first small studio, one thing hasn’t changed. And it makes me really proud to say that it’s the expertise and skill of our people across a range of specialist sectors, supported by innovative designers and talent that continue to stand the test of time.” “With this team we look forward to continuing to build upon the incredible legacy of our practice’s founders well into the future,” Lawrence stated.

Director of Conrad Gargett based in the Sydney studio, Laura Cockburn, reinforced Lawrence’s statement in relation to resourcing, highlighting that Conrad Gargett’s people and workplace culture has been fundamental to the studio’s success. “Critical to the creation of a cohesive workplace was the creation of a shared culture. It has been one of our key drivers in the success of the studio to engage with and develop our culture that has enabled us to shape and grow our team of passionate and engaged multi-disciplinary professionals.”

“Conrad Gargett’s core purpose is creating meaningful places for people. Most recently we have led projects in NSW across education, health, aged care, retail, mixed use, defence, rail, ports and infrastructure, urban design, civic place-making and heritage sectors. Each project embodies our ethos and contributes positively to the built environment. We are currently witnessing a number of these projects rise out of the ground and are looking forward to delivering the communities we are creating.”

“We are passionate about our industry and our community,” stated Laura who has recently been appointed as the Vice President of the Australian Institute of Architects (AIA) (NSW Chapter), championing issues confronting the industry including procurement, equality and advocacy.

Conrad Gargett was honoured to have esteemed and consummate Architect Chris Johnson AM, former NSW Government Architect and former Executive Director at the NSW Department of Planning, formally launch their book. Over 25 years ago Conrad Gargett first established an effective and collaborative working relationship whilst working with Chris on a challenging, award-winning education project in Coffs Harbour, NSW.

Chris Johnson AM congratulated Lawrence Toaldo on his commitment as Managing Director of Conrad Gargett [since 2017], and Laura Cockburn’s lead as Director of Conrad Gargett’s Sydney studio, as well as her AIA (NSW Chapter) Vice President contribution. He stated, “The reality is Sydney and other Australian cities are going through a major change, becoming denser and more urban. Our cities need Architects to make it happen properly. This is a big agenda.” Chris reinforced the civic responsibility of Architects in the delivery of quality buildings for the good of society.

“I am very pleased to contribute to the proceedings tonight to launch Conrad Gargett 1890-2015 in Sydney, New South Wales.”

“This impressive book outlines the amazing history of the practice.”

“The range of buildings that have been delivered over more than 125 years is quite amazing.” “A cast of Architects is behind the whole success of the practice.”

Chris declared, “It is inspiring for me to see an architectural practice [Conrad Gargett] last so long, but also reinventing itself into new directions, with a talented team focused on improving the civic quality of Australian cities and towns.” “Congratulations Conrad Gargett – I formally launch your book in Sydney, New South Wales.”

Conrad Gargett’s solid historical manuscript documents the substantial 125 year legacy of the practice and is illustrated by 560 photographs and original drawings from the practice archive of more than 10,000 projects. It features comprehensive commentaries of the places that were created and the talented people who collaborated to produce architecture of consistent quality. This book is edited by Robert Riddel, contains research by Donald Watson and Susan Hill and has contributions by Michael Keniger, Malcolm Middleton and Bruce Wolfe. 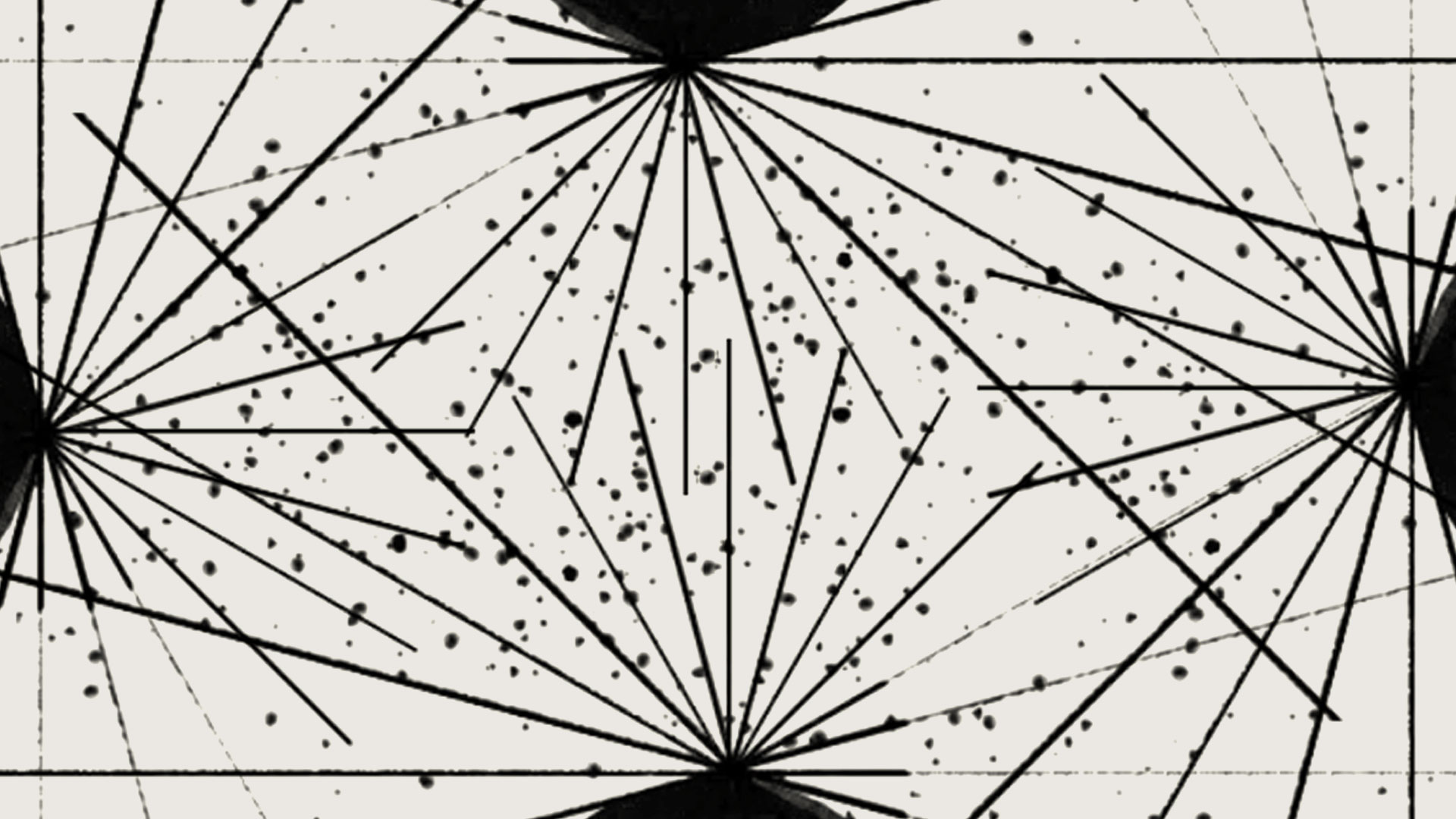 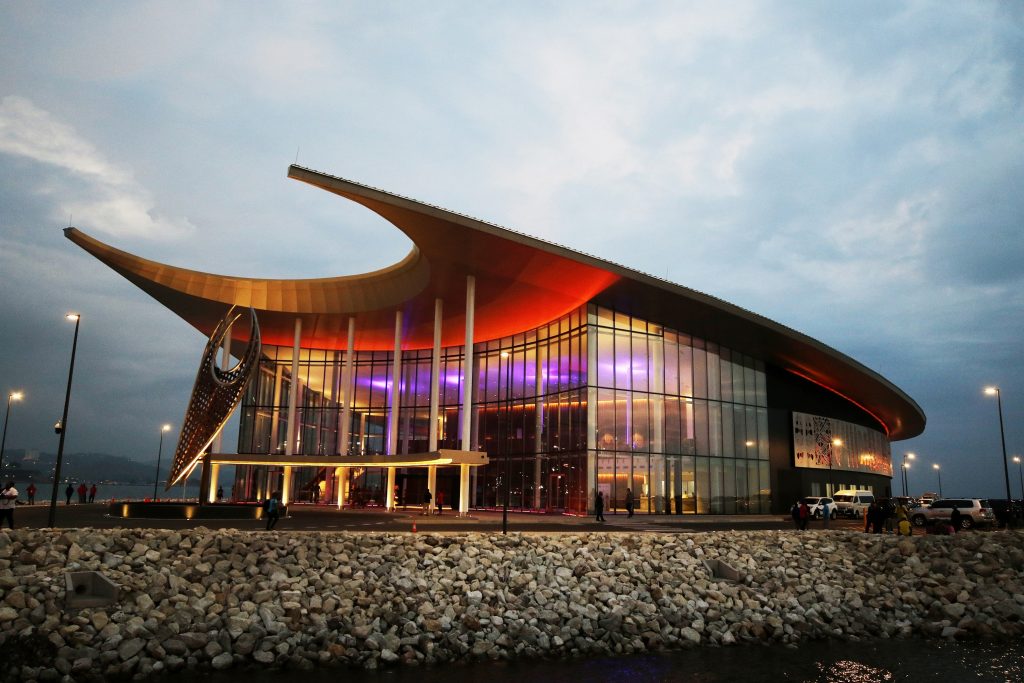 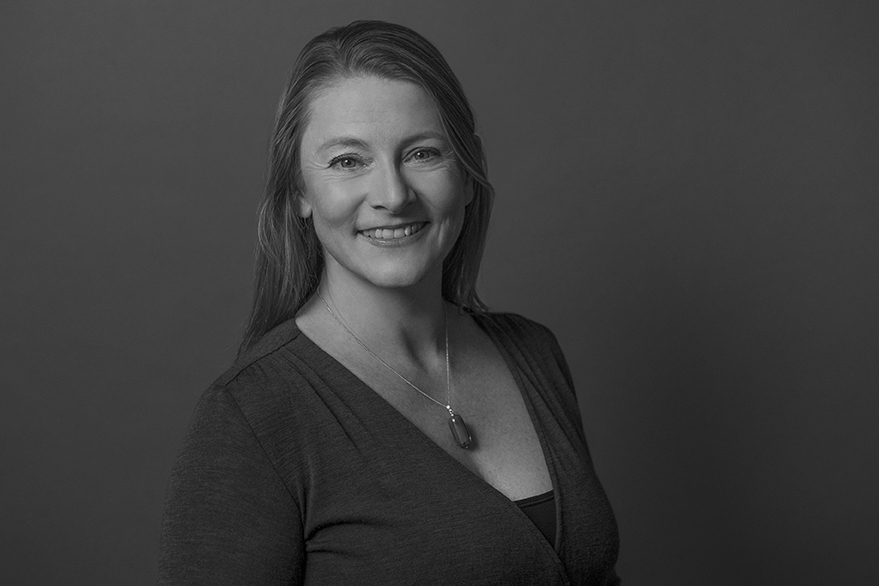