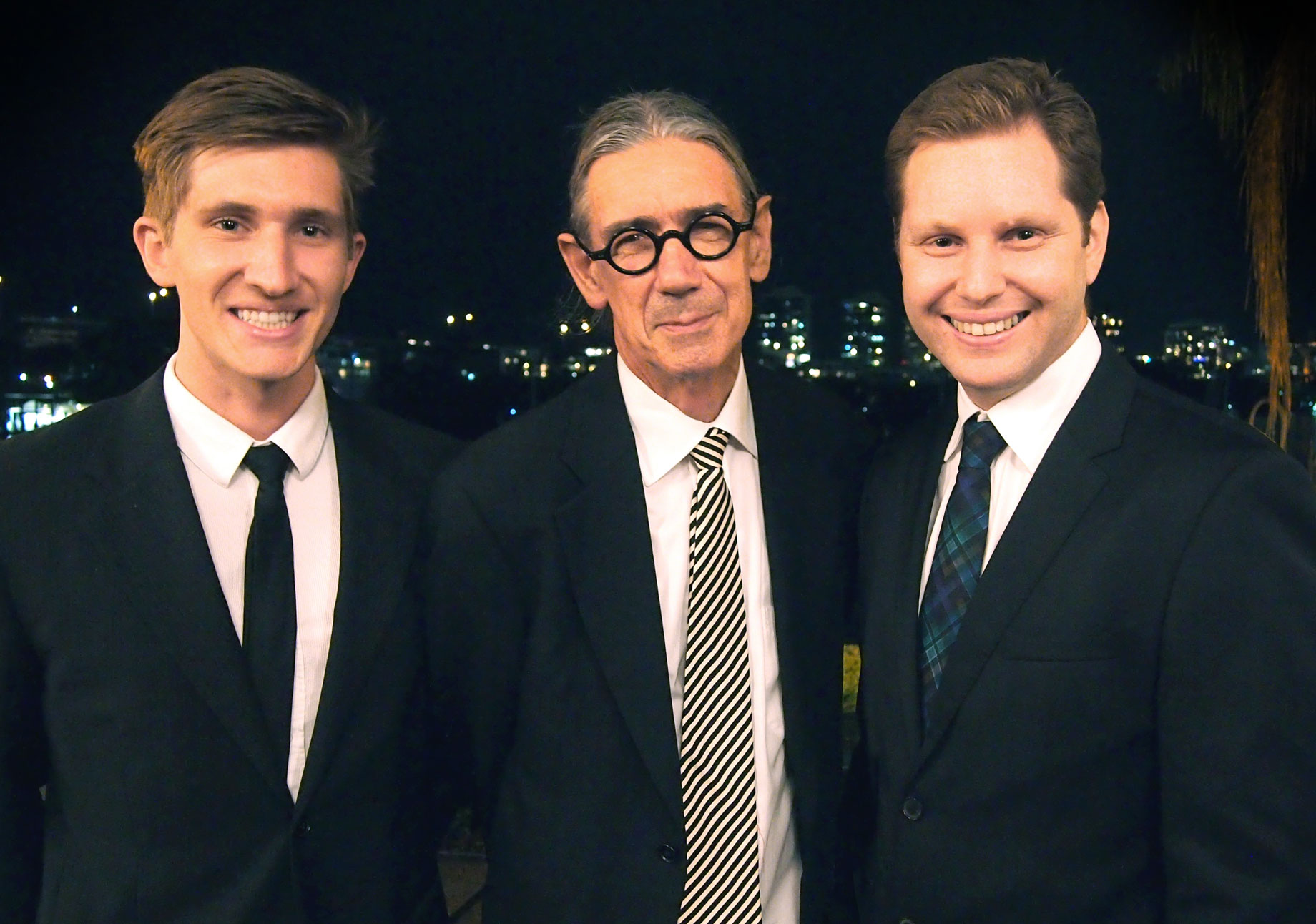 CGR’s Lawrence Toaldo, Dr Robert Riddel and Nic Martoo were all honoured at Queensland’s annual Australian Institute of Architects President’s Dinner on 14 November, in what was the highest number of people from the one firm recognised.

Lawrence was named a Fellow and Robert a Life Fellow of the Australian Institute of Architects while Nic took home two of the highest awards given to Queensland architecture students.