The two decades between the wars were to be a time of considerable growth for the practice. They also laid the foundations for its further expansion after World War II, much as the Atkinson & McLay era had before. It was not, however, a straight forward trajectory of growth but a more complex patchwork affair reflecting the social and economic circumstances of the times. 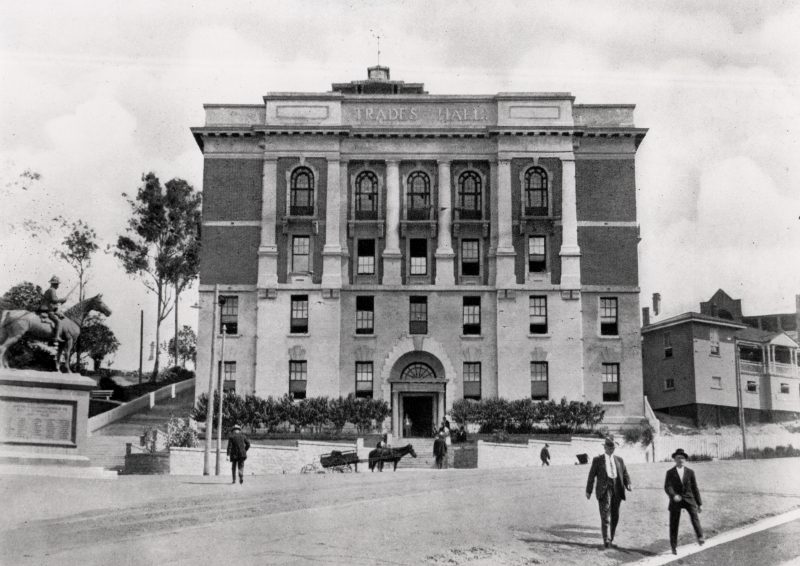 Trades Hall was one of the most significant commissions of the practice’s earlier years. Conceived at the end of the Atkinson & McLay partnership, it was completed as one of the first works of the new Atkinson & Conrad partnership. The building was sadly demolished in the mid-1980’s but was for many years one of the landmarks of inner-city Brisbane. 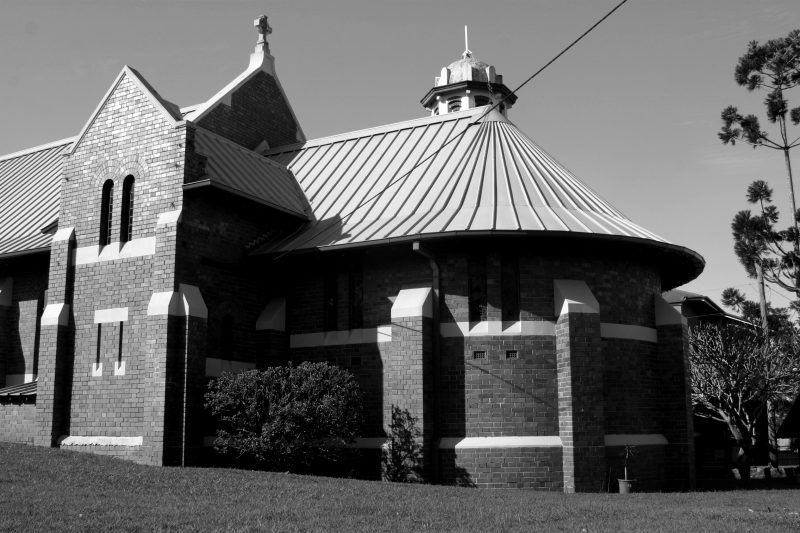 Parish work continued to grow as the Brisbane Diocese expanded with the city’s population and more churches, halls and rectories were required. In the early 1920’s there were as many as eight commissions for new churches including the pictured Anglican Church of St. Paul still standing in East Brisbane. 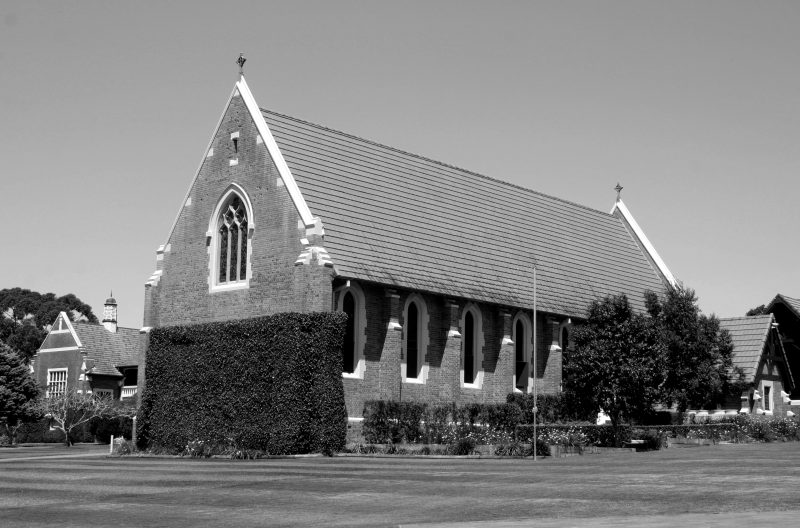 During this era of the practice the client list was as diverse as it had ever been. School projects for the successor firm continued to grow with a second generation of buildings for Churchie and an ambitious scheme for The Southport School, which was to make the most of its picturesque site on the Nerang River. 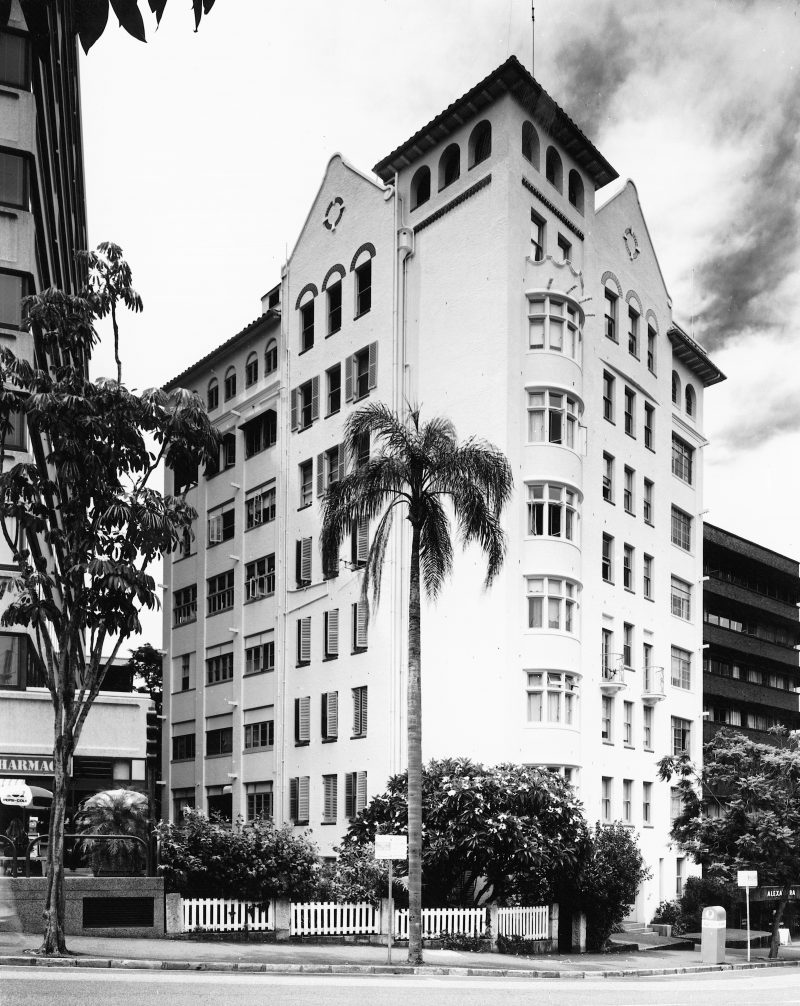 Still standing today the multi storey residential tower is located just below the top of Spring Hill with views in all directions. At the time of construction it combined doctor’s house and surgery with professional suites on the ground floor and apartments above. A beacon of modernity with its Spanish Mission style it was to become landmark work for the firm. For the Metropolitan Fire Brigade a new fire station at Hamilton, near the wharves, was underway in 1941. The designs for the new fire stations around Brisbane were practically identical to the Nundah Fire Station which was completed by the practice in 1936.